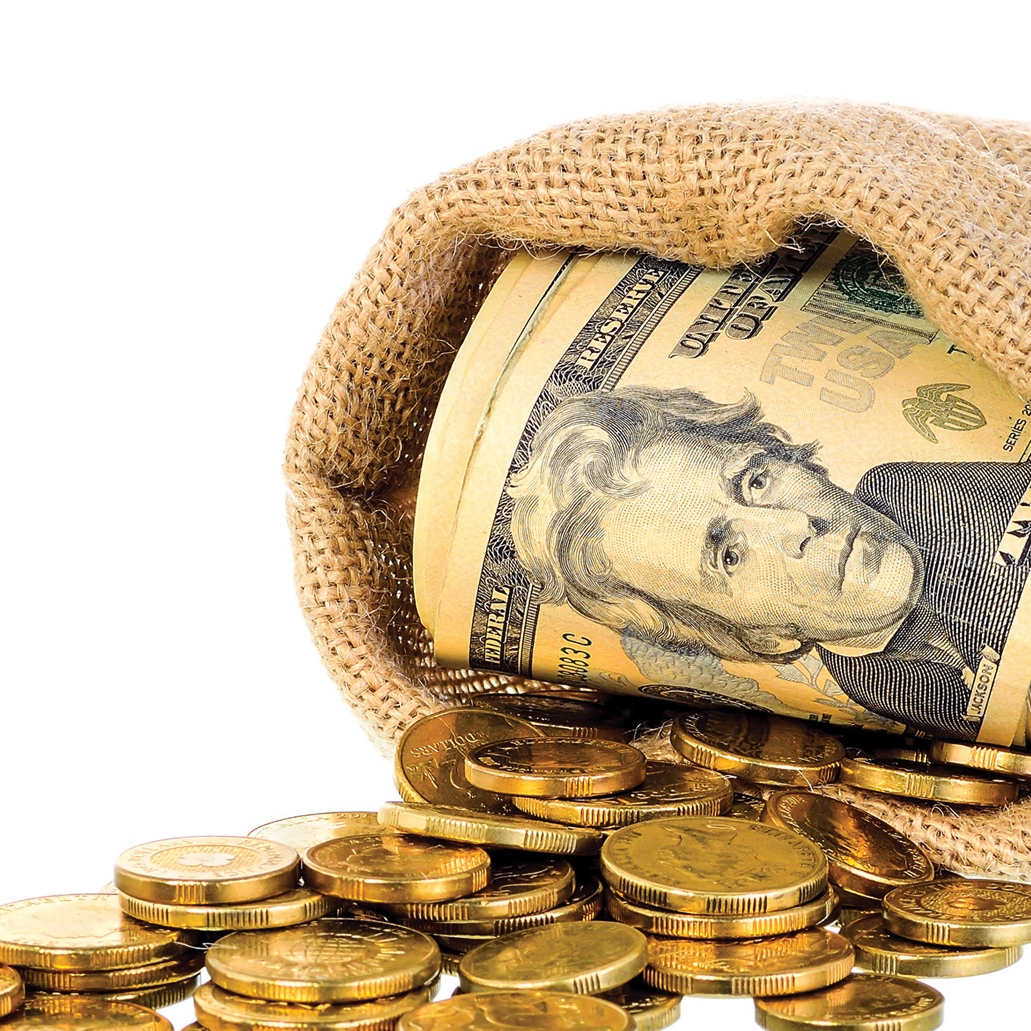 The Federal Reserve increased its Fed Funds rate by a quarter of a percentage point in December 2016. This increase was the second increase in a year, but just the third increase in a decade. It has prompted many questions from consumers and business owners alike. The timing of the increase, after the election, but before the transition to the new administration, injects more uncertainty into the mix.

Let’s start with the basics – Why did the Fed raise interest rates? What does the rate increase mean to me?
The Fed rate increase was a reaction to a strengthening labor market, a moderately paced
expansion in economic activity and modest household spending increases. The move to
increase the rates is generally a sign of anticipated good economic conditions. The impact on small business should be slow, but will likely result in borrowing rate increases overall. The impact on the consumer may not be as direct. Mortgage rates are influenced by a number of factors, only one of them is the federal reserve interest rate. Other factors impacting mortgage rates include inflation rates, consumer purchasing power, household saving rates, corporate borrowing supply and demand, as well as availability of government mortgage guarantee programs.

Will the Fed raise rates even more, and why?
The primary reason for further increases would be in response to additional strengthening in labor market conditions. This is a good indicator of a strong economy in general; however, it is too early to know what impact the new Trump administration policies will have on overall market conditions. Expect another increase primarily based on long term economic trends, and overall market stability. The immigration policies of the new President may have the impact of tightening the labor market even further. There is a growing mismatch for skilled workers – particularly in the technology market – in the U.S. workforce.

The Fed has already telegraphed at least two more anticipated increases in 2017, however, other economic changes could also inﬂuence these decisions. President Trump’s plan promises huge government stimulus projects in the area of infrastructure, as well as plans to cut taxes – these moves will also alter short and long term borrowing rates for consumers and small business.

What does the Fed recently raising rates mean to business owners and home owners?
The Fed rate increase impacts all aspects of the economy in one way or another, for homeowners, buyers and sellers, many other factors will inﬂuence their personal mortgage rate. Rates are still at historical unimaginable lows however, even with slight mortgage rate increases, home ownership is still an attainable American Dream. We are still experiencing unprecedented historical lows which bodes well for the consumer and small business. Business owners should ﬁnd more available credit given the slightly higher borrowing rates lenders are able to demand. Any expansion should be done cautiously as new market trends appear. Expect the biggest impacts of Trump’s new policies to come into play in 2018. It will likely take that long for them to take eﬀect.