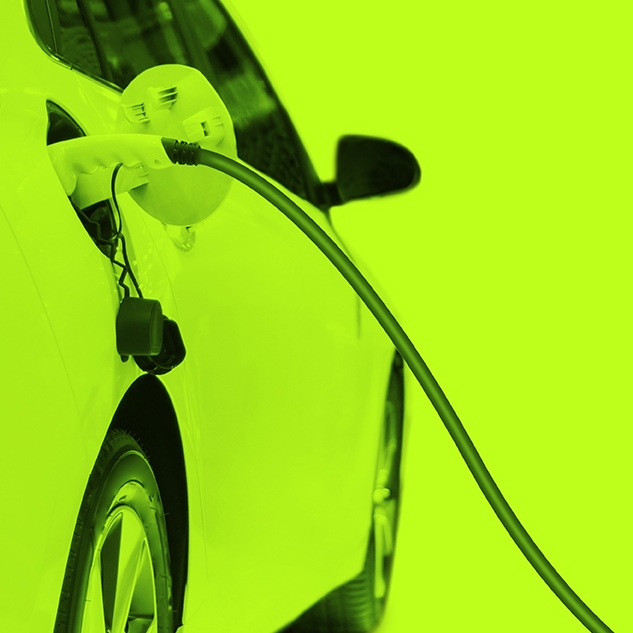 The Auto Industry’s Electrifying Ride into the Future

GM recently announced it is cutting 15% of its salaried workforce and shutting down five plants in North America including two in Michigan. The company’s current vision of “Zero Crashes, Zero Emissions, Zero Congestion” includes, among other things, a priority focus on investment in electric vehicles (EVs). GM’s strategy is to use profits from sales of trucks and SUVs to cover the cost of its future technologies.

GM is not alone in its strategic commitment to EV production. Almost every OEM has announced EV initiatives, some with more aggressive goals than others. Most recently, FCA announced a $4.5 billion investment program which includes the first new assembly plant in Detroit in almost 30 years¹ and an initial commitment to four plug-in hybrid Jeeps, with the flexibility to produce fully electric vehicles in the future.²

GM, FCA and all the rest of the manufacturers moving towards EVs are banking on the expectation that EVs will account for at least 28% of annual global sales by 2030³ and that EVs will eventually become profitable. EVs currently account for only 1% of the market both globally and in the United States4  and OEM losses range from $7,000 to $10,000 per vehicle.5

The lack of profitability is largely attributed to the high cost of batteries which account for about one- third of the total production cost for EVs.6

EVs are powered by lithium-ion batteries, which contain raw lithium sourced mostly from South America and Australia. The lithium is first shipped to China to assemble battery packs, which are subsequently built into vehicles in the United States. Although the cost of batteries has fallen over the last five years due to process improvements and scale effects,7 it must continue to decrease in order for EVs to become both viable and profitable while meeting growing demand. According to Bloomberg, the demand for the components of lithium-ion batteries will increase from 0.7 million metric tons in 2018 to over 10 million metric tons in 2030. This increase in demand will drive the development of batteries with far greater capacities, as well as entirely new battery technologies less reliant upon scarce natural resources such as lithium and cobalt. Until these developments occur, the global supply chain associated with producing batteries will continue to burden costs due to increasing demand, as well as shipping and tariffs costs.

However, there are other risks to consider beyond OEM profitability. The greatest is customer acceptance of EV technology and the willingness to pay more for an EV. This will largely depend upon the pace of battery technology improvements, the expansion of charging infrastructure, availability of tax incentives8 and the price of gasoline. Anyone following EV manufacturer Tesla in the news can see the roller coaster ride of profitability and financial ups and downs it faces in any given week. OEMs, like GM and FCA, planning to make or continue to make substantial investments in EV technology have a lot at stake given the risks. One thing is for certain, the auto industry better buckle up because it is headed for an electrifying ride into the future.