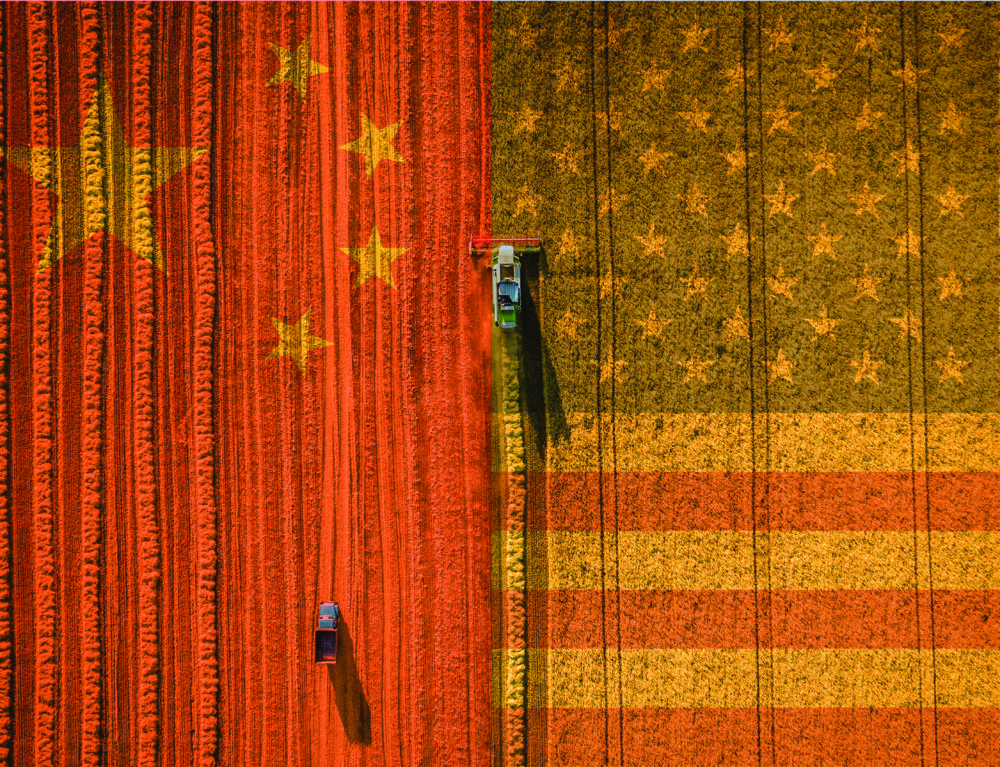 Over the course of the past 12-18 months, tariffs have become a significant economic disruptor to U.S. business interests. These tariffs impact not only manufacturers, but their customers and employees. They force unpleasant decisions that may not be made during “business-as-usual” economic times.

Tariffs are generally levied by a government seeking to protect their constituent industries from a perceived threat generated by another country’s similar industry. Or, as in the case with China, the U.S. implemented tariffs for a number of reasons including perceived dumping of goods below-cost in the U.S., theft of intellectual property by China’s government and companies, and to fight against their trade practices against U.S. industries. The overall goal was to reduce the U.S. trade deficit with China.

Thus far, the trade war with China is continuing to rage on. Despite several reports to the contrary, it does not appear to be ending soon.

When tariffs are implemented by one country against another, typically, the second country will retaliate with their own tariffs. In the current U.S. vs. China dispute, we are seeing this effect as well. One particular industry that has been directly targeted by China is the U.S. agriculture industry. Lately, the Chinese have moderated the announced-levels of tariffs against U.S. agriculture, but there are still penalty tariffs in place against most U.S. agricultural products.

This has had a marked effect against the U.S. agriculture industry. For example, from 2017 to 2018, U.S. agricultural exports to China fell from $20 billion to $9 billion. Soybeans, a specifically targeted export to China, decreased from approximately 1.3 billion bushels in 2017 to 250 million in 2018.

As noted previously, when a tariff is put in place against a particular country’s goods, the purchaser may have to seek an alternative product source from another, non-tariff, country. Due to the worldwide expansion in agriculture, it has not been difficult to locate additional sources of agricultural products.

The level of non-U.S. agricultural product expansion has grown significantly over the past decade. South America has become a large exporter of grain grown in Brazil and Argentina.

A secondary result of the tariffs and resourcing of suppliers by Chinese purchasers will be the loss of long-term customers to U.S. agricultural merchants. It may take several years following the removal of the tariffs for the Chinese customers to return. Additionally, U.S. merchants may have to lower their prices to secure new deals with other foreign customers not under tariff. Each of these generally results in lower revenue for the U.S. merchant.

In the face of tariff pressure, what can U.S. businesses do to protect themselves? There are a number of actions they can take:

The current trade war between the U.S. and China is having a severe impact on the U.S. agriculture industry. We do not expect this impact to moderate in the short term. For U.S. agricultural producers, seeking new markets is the best current alternative for now.