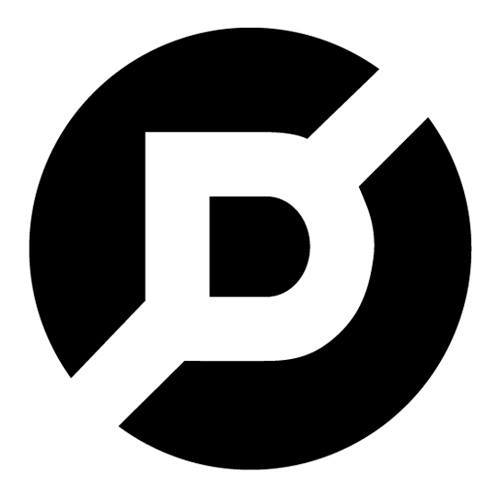 As published by Keith Loria, fooddive.com

If Albertsons was truly pursuing Price Chopper, which was rumored to be a $1 billion deal with Golub Corp., there could be a number of reasons for moving on from the deal, including being unable to agree on a price or displeasure with performance. There are few answers available, since both companies are privately held.

The real question is what will Price Chopper do now?

“Price Chopper must still face the reality that it needs a huge cash infusion to continue its roll out of rebranding itself as Market32,” grocery expert Mike Deighan, managing director of O’Keefe, told Food Drive. “Price Chopper correctly understands that its brand is tired and is getting lost among the other grocers serving its markets.”

The retailer’s initial rebranding phase was to cost $300 million over three years, but only 12 of its 135 locations have been converted in a little over two years.

“The look and feel of the new stores is more up to date and edgy than its older locations,” Deighan said. “The question remains, can they afford to convert all of their locations and keep their customers during the conversion.”

Given that both companies are privately held, its difficult to determine if Albertsons was displeased with the store’s performance, or if the two parties couldn’t agree on a price.