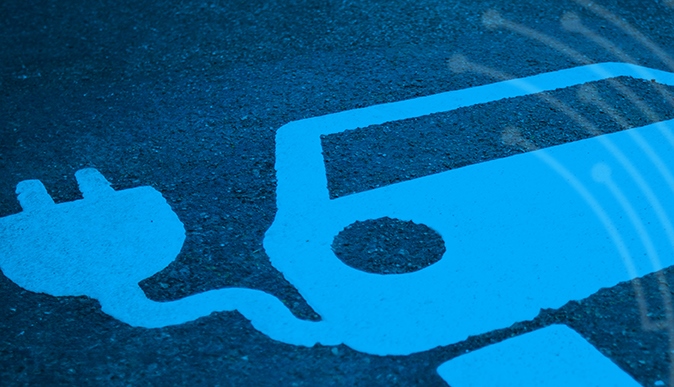 Autonomous Vehicles (AVs) have moved from science fiction fantasy to reality on the roads today. Every significant automaker and most suppliers are pursuing AV technology. Some project that driverless technology will add $7 trillion to the global economy. Others are worried it could devastate the auto industry and its associated drive-thrus, taxi drivers, truck drivers and gas stations. In December 2018, Waymo, the company that emerged from Google’s self-driving-car project, officially started its self-driving car service in Phoenix, AZ. The availability of this program is restricted to a very small group of riders and safety operators. Although small in volume, the importance of this very tightly controlled launch is significant, people are paying for driverless vehicle rides. Waymo also boasts of its current software testing on big rigs. If successful, this technology has the possibility of complete market disruption in the trucking industry.

Global AV sales are projected to go from 0 to 33 million vehicles annually by the year 2040.¹ Current vehicle platforms include mostly “low tech” driver assistance technology such as lane departure warning, blind spot notification, and adaptive cruise control. However, more complex technology is on the way. The OEMs, suppliers and startups are racing to embrace and refine new technologies such as laser sensors, cameras, data management systems and compressing of mapping data to take advantage of the evolving market. Small startups are pursuing small scale driverless shuttle services, while the likes of Uber and Lyft also race to become leaders as mobility providers. Major players are partnering with research institutions to stay on the leading edge. For example, Ford Motor Co. recently announced a four-year partnership with Michigan State University to expand their research and development alliance. The partnership will focus on sensors, lightweight materials, autonomous technology and mobility.

AVs for the consumer market are still some years in the future. There are significant regulatory, societal and technical challenges before we can set the car to autopilot. Legislation by State and Local governments has been active but slow to address the impact of these vehicles on the road. According to the National Conference of State Legislatures, 21 individual states have enacted legislation to address autonomous vehicles, while other states continue to work towards new Automated Driving Systems (ADS) rules. Safety guidelines will be a major factor in the acceptance of AVs to the consumer market.

Safe driving will require the AV to understand the difference between a shopping cart and a wheel chair, a bicycle and a motorcycle. The AV must predict how another user will react in a variety of circumstances. This will be perhaps the most important problem to solve before the AV can be sold to the mass market. The first reported fatal crash involving a self-driving vehicle and a pedestrian occurred in 2018. The vehicle, which was in autonomous mode at the time of the crash, hit a woman walking outside of the crosswalk. The incident has served as a grim reminder of the safety risks which must still be addressed.

Fully autonomous driverless fleets are in the experimentation phase now as society attempts to adapt to the risks and rewards of the technology. General Motors’ self-driving car, the Cruze, and DoorDash Inc. plan to provide food deliveries via autonomous vehicles. This program is scheduled to start in March of 2019. Automakers such as Waymo are building their entire business model around AV car technology. Starbucks Corp. plans to expand delivery across the country with UberEATS and Ford has tested pizza delivery with Domino’s Pizza.

It is clear the AV will be a major form of mobility in the future. The timing, impact and cost are yet to be seen. Buckle your seat belt and enjoy the ride while you still have two hands on the steering wheel.