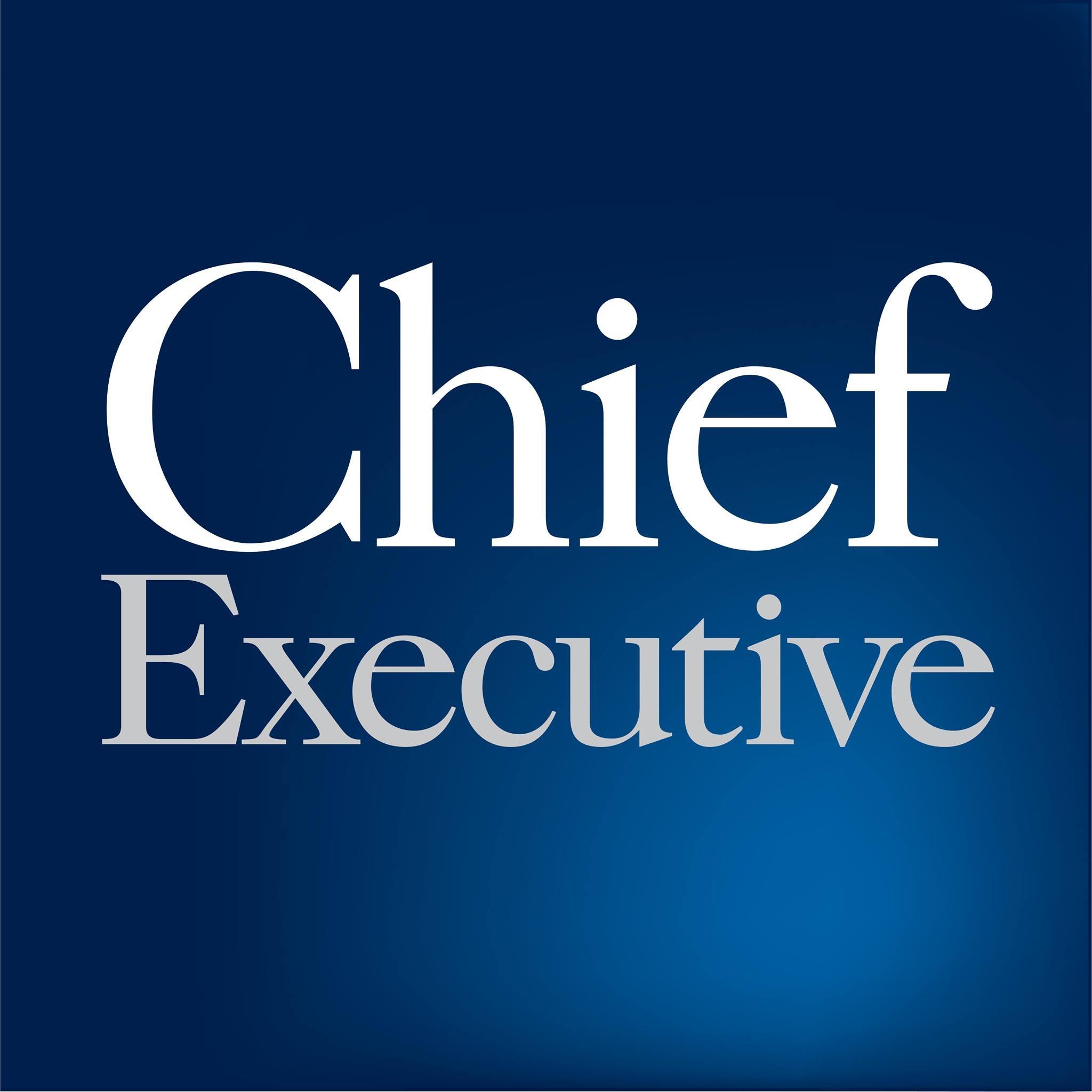 As published by Dale Buss, chiefexecutive.net

The piece below is part of Chief Executive‘s annual Best & Worst States for Business ranking. Read the full report.

In one of the best single-year improvements in the history of “Best States/Worst States for Business,” Michigan leapt 19 places to rank No. 13 in the 2020 version. But Michiganders will tell you they’ve been laying the groundwork for this kind of improvement for a while.

CEOs who selected Michigan as the best state for doing business cited a number of factors for their selection, which they cited as “taxes,” “workforce,” “low [incidence of] onerous regulation,” “friendly government,” “access to labor” and “business conditions.”

Company chiefs that ranked Michigan as the second-, third- or fourth-best state added advantages such as “ease of travel in and out of the state,” “right to work,” and the fact that “manufacturing is actively growing.”

And, interestingly, while Michigan gained ground steadily in the “Best/Worst” rankings over the last several years under Republican Gov. Rick Snyder, its big reputation leap has occurred under Democratic Gov. Gretchen Whitmer, who took office in 2019.

For her and other Michigan officials, the state’s advantages begin with access to its industrial and technical talent. “The number one factor we hear from companies of all types is about Michigan’s talent and access to that talent,” Josh Hundt, executive vice president and chief business development officer for Michigan Economic Development Corp. (MEDC), told Chief Executive.

“We have the advantage of the highest concentration of engineers in the nation and a top-10 skilled-trades workforce, and we are leveraging those strengths for the jobs of the future.” For example, he said, Michigan has established training assistance for companies expanding or building in the state that is “highly customized,” involving state funding with few strings attached that the recipient company then can use to hire its own training outfits.

“This is demand-driven, the kind of training structure that companies need to continue to upskill their employees,” Hundt said.

In fact, “foster[ing] high-wage skills growth is one of five “focus areas” in a new five-year strategic plan that MEDC unveiled this year. The other four pillars are: “Attract, retain and support businesses”; “Develop attractive places”; “Catalyze entrepreneurship”; and “Market the state.”

But of course, economic prosperity in Michigan long has depended on the status of the auto industry, and for the decade between the Great Recession and Covid-19, vehicle production, design and engineering in Michigan were sizzling. That dependence will continue as the Detroit Three and other automakers transition to electric and autonomous vehicles. Hunt noted that 76 percent of all automotive R&D in the United States occurs in Michigan.

“The underlying transitional factor in our state’s ability to attract [entrepreneurial funding] is talent,” said Mike Odar, president of Greenleaf Trust, a bank that handles investments for many of Michigan’s moneyed families. “Do we have that talent from a technology perspective and are we committed to wanting to grow and build that here in Michigan?”

Business leaders also acknowledge that the state needs to do a better job of bootstrapping its own entrepreneurial ventures when it comes to the new “mobility” paradigm that has been embraced by its major automakers and suppliers.

“We haven’t really seen a lot of companies on the EV and AV side,” said Pat O’Keefe, CEO of Grow Michigan, a mezzanine fund capitalized by Michigan banks that has invested in startups in everything from insulin delivery in the body to digitally powered logistics.

There is the Landing Zone, an incubator and networking space in downtown Detroit where more than 50 startups now co-locate. “We make introductions of those companies to in-state and out-of-state VC firms to highlight the deal flow they can get by investing in Michigan,” Hunt said. MEDC’s PlanetM mobility group launched the incubator in 2017.

But when Fiat Chrysler Automotive, headquartered in suburban Detroit, recently announced the launch of a new mobility-focused innovation hub that will work with the Michigan Minorities Supplier Development Council to nurture diverse startups, it turned outside Michigan for help. The partnership was formed with Plug and Play, a “global innovation platform” headquartered in Silicon Valley that has raised more than $7 billion in funding for more than 10,000 startups around the world – much of it from VCs headquartered in Silicon Valley.

Michigan Mobility Institute co-founders Jessica Robinson and Chris Thomas are addressing this challenge by launching Assembly Ventures, a VC based in Detroit, with a partner in Berlin, that is seeking worthy mobility investments in traditional automotive ecosystems.

“We can bring things forward with our network that people in Silicon Valley can’t,” Robinson said. “Companies must understand the end [OEM or supplier] customer that might integrate their own hardware and software go get to market.”