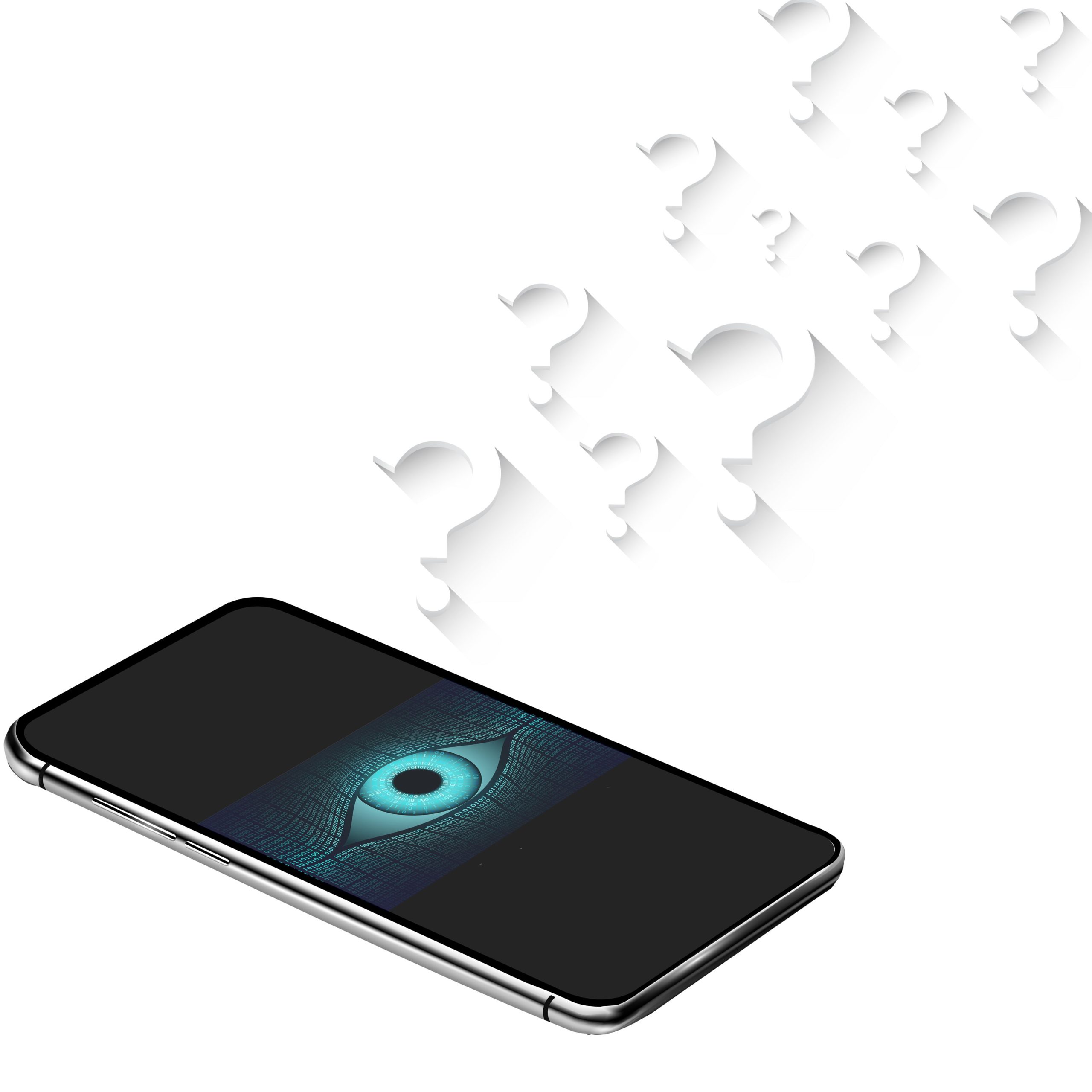 For better or worse our day to day lives have become predicated on our access to a variety of digital applications that we use to stay connected and informed. As a result, the ability to advertise directly to users of those applications has become very lucrative for businesses. Tech titans such as Facebook have grown to support online advertising. So far platforms in the digital ad space have been built on the reliance of algorithms and collecting user data to properly target ads. However, as awareness grows on the collection of user data, the tactics of companies in the digital ad space have come into question.

The rise of the internet at the beginning of the 21st century brought new ways for companies to reach their desired audience and market their products. The introduction of the smartphone gave Americans the ability to carry a minicomputer in their pocket with access to the internet at all times. Pew Research reported in April 2021 that 85% of Americans now own a smartphone of some kind while just 35% of Americans owned a smartphone in 2011.¹ The increase of smartphones has made applications like Facebook more accessible than ever. This increased accessibility, coupled with Facebook’s large audience and relatively inexpensive advertising costs, has made Facebook one of the go-to applications for business advertising.

In addition, Facebook has developed a strong ability to target the right potential customers for businesses looking to advertise on their platforms. For example, Facebook allows merchants to track users, matching them via email addresses, phone numbers and their phones’ unique advertising identifiers.² The tracking of user’s personal data makes ads more effective on Facebook, but public sentiment against this practice is forcing change in the online advertising industry. In 2021, a poll was done by Prosper Insights & Analytics on privacy attitudes and concerns among U.S. consumers. It involved over 17,000 respondents segmented across Boomers, Gen X, Millennials, and Gen Z. Part of the survey found that 56.3% of Gen Z consumers and 64.7% of Gen X consumers stated they were against the use of personal data for targeted marketing.³

Major tech companies have become aware of user’s privacy concerns and thus have started to make changes to further protect user data. In 2021, Apple’s IOS operating system is scheduled to receive an update that will prompt users before letting applications like Facebook access the unique identifier tied to their device. This could prove to be an obstacle for Facebook, which makes more than 90% of its revenue through mobile advertising,⁴ as users will more than likely opt out of data tracking. Christian Lovrecich, founder of the e-commerce marketing agency PixlFeed Media, discussed what this change could mean for businesses in Wall Street Journal stating “before, even the smallest business could throw as little as a hundred bucks at a tiny ad campaign on Facebook or Instagram, and get detailed and immediate feedback. Now they will have to spend substantially more – thousands of dollars at least – to show their ads to a larger audience, because the targeting will be less precise.”⁵

With a large reliance on platforms such as Facebook for digital ad campaigns, companies will need to monitor how upcoming privacy changes will affect their marketing efforts. While it is difficult to predict how much of an effect there will be, one thing is for certain, the privacy conversation has begun and will not go away soon. If we are to coexist with all these platforms, privacy will continue to be a concern.