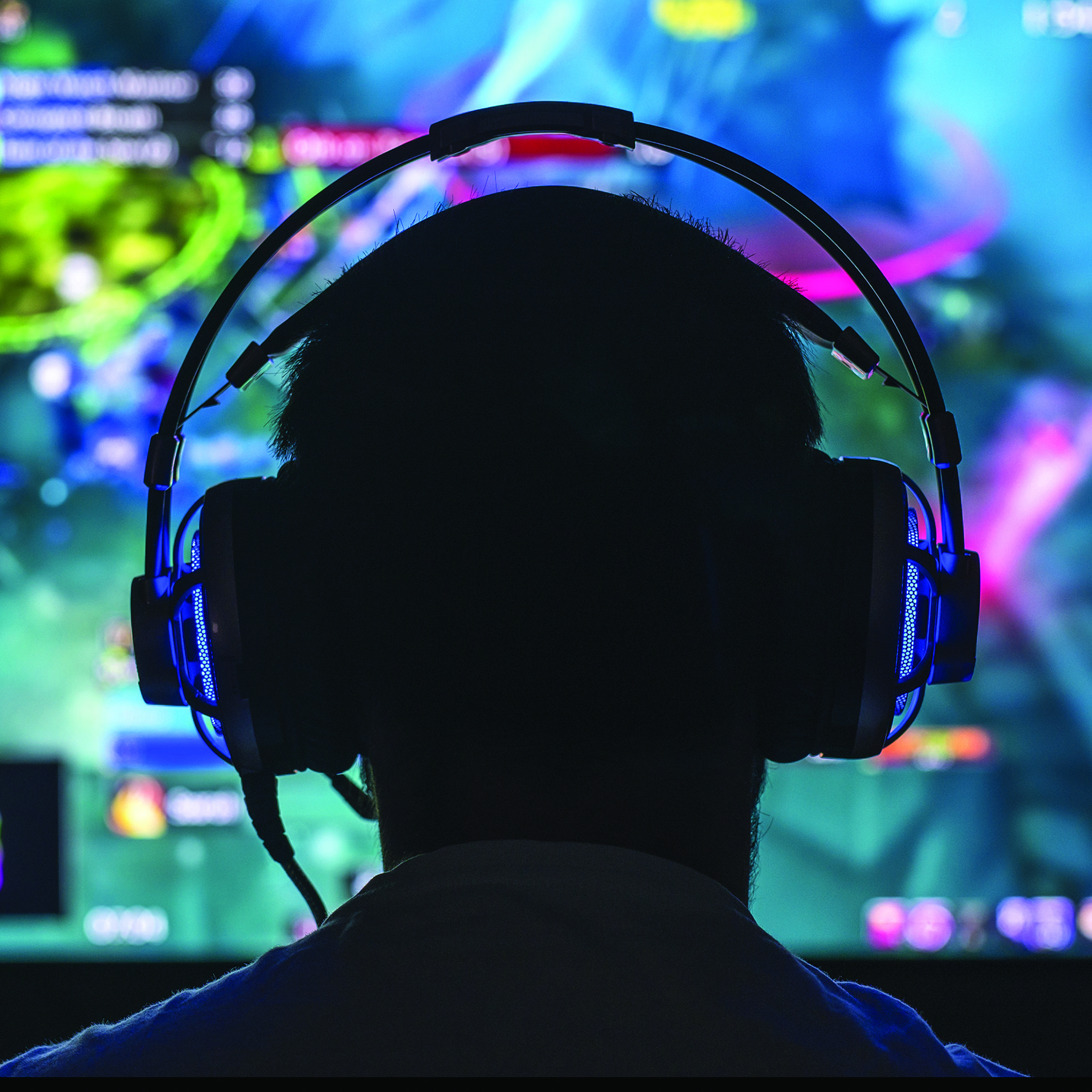 Fortnite and the Battle for Your Attention

The video game industry has evolved far beyond the days of kids inviting their friends over for some multiplayer fun around the family television set. These days, video games are about influencers, celebrities, prize money, and social media, as well as the games themselves (of course). These changes to the industry have occurred gradually over time, culminating in one video game in recent years – Fortnite.

Fortnite: Battle Royale was released in September 2017 and has earned its creators, Epic Games, an estimated $4 billion.¹ While other formats of Fortnite are available, the Battle Royale version is by far the most popular. The game involves a last man standing battle on a small island, where players can harvest resources and collect weaponry as the battle area becomes smaller and smaller as the game progresses, thereby forcing players into conflict. The game has now exceeded 250 million accounts and registered up to 10.8 million concurrent users. In 2018 alone, Fortnite earned $2.4 billion in revenue, which was “the most annual revenue of any game in history.”²

While the top gaming companies continue to solidify their shares of the console and PC market through their blockbuster AAA games, the industry has been flooded by small-scale publishers such as Epic Games. These publishers develop and release games for distribution over the internet for free or a small upfront fee (for play on smartphones, tablets, consoles or PCs). These features of the game have made it extremely accessible and allowed it to build its massive network of users.³ Although free to play, Fortnite derives revenues through selling an in-game currency (V-Bucks) which players can then use to buy cosmetic additions to their character, such as skins (essentially an outfit for a player’s avatar) and emotes (dance moves, often used to taunt other players). In other words, players cannot purchase anything to improve their performance, only to change the look of their in-game avatar.

Basically, if you were to explain how Fortnite makes money in one word, it would be vanity. Not unlike the real world, people desire status, and they’re willing to pay for it. A study by LendEDU, published in mid-2018, found 69% of Fortnite players have spent money in the game.⁴ On average, these players spent about $85 in the game (thereby spending more than the fixed cost of a traditional game). The most interesting statistic of all, 37% of the players who spent money on in-game purchases had never spent money in a video game before.

The elements of the game – the free platform, the massive user network, the quest for status – are what make Fortnite more than a game – it’s essentially a cultural movement that is disrupting the gaming industry. This is visible through the game’s influence upon the massive e-sports industry, which essentially involves watching other people play video games, sometimes in tournaments with millions of dollars up for grabs. Some of these elite Fortnite players have become celebrities in their own right, gaining followings in the tens of millions.

As with any video game, the gains made by Fortnite have slowed. At the same time, other companies have rushed to release their own free-to-play multiplayer games to capitalize on the revenue model. Yet the rise of Fortnite has set a new playing field for companies vying for the attention of consumers. In an earnings report from Netflix in December 2018, the streaming company stated: “We compete with (and lose to) Fortnite more than HBO… Our growth is based on how good our experience is, compared to all other screen time experiences from which consumers choose.” Considering modern culture is constantly engaged with screen time, we should see some interesting innovation in entertainment in the years to come to keep us hooked!