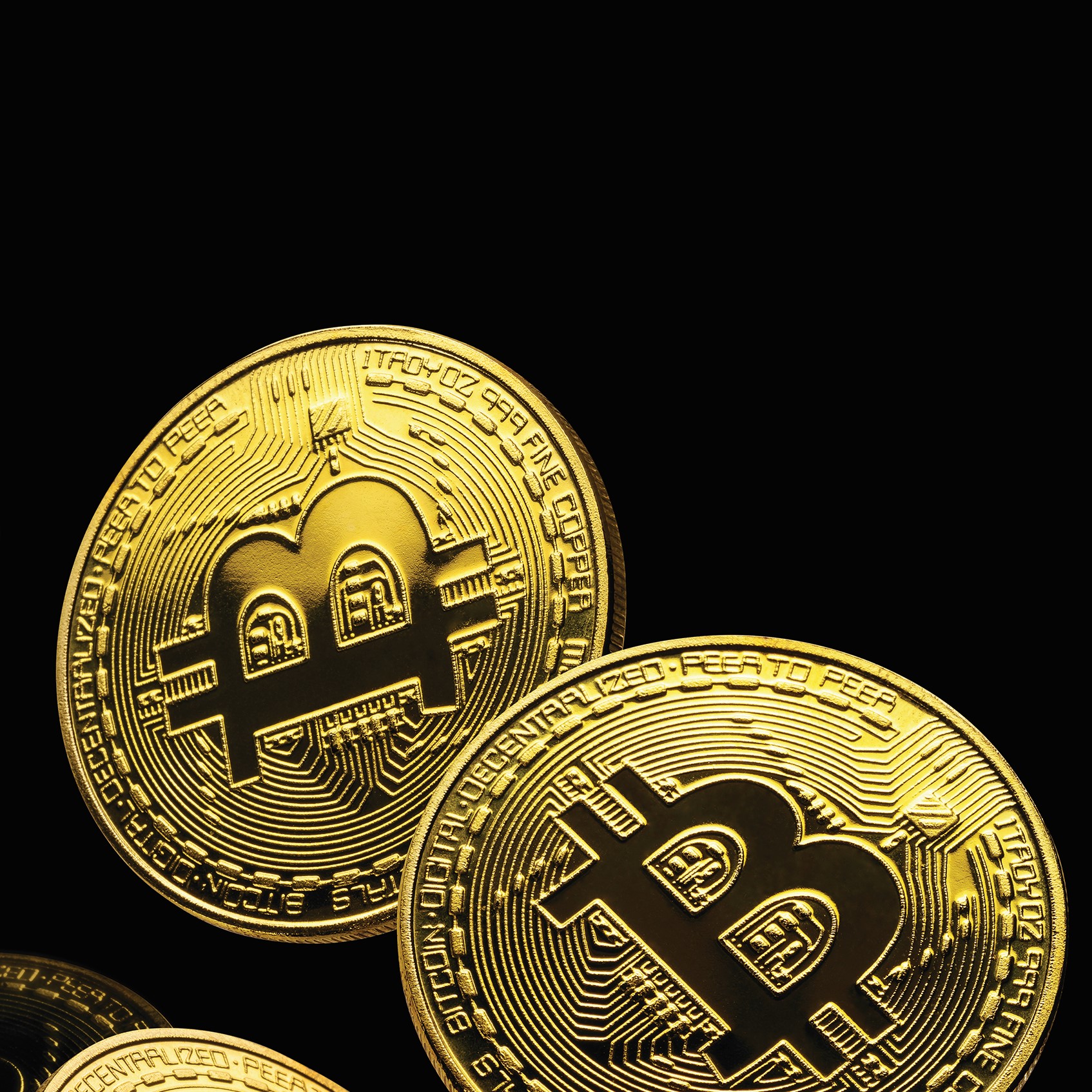 How Bitcoin Will Affect Business Transactions

Even though cryptocurrency is still in its early stages, it has already moved from a speculative investment to a viable alternative form of currency for its users and, more importantly, corporations.

Since Bitcoin’s inception in 2009, the uncertainty around its use in business has been heavily voiced. Multiple countries, including China, Saudi Arabia, and Iran have an implicit ban on the use of cryptocurrencies, while other countries, such as El Salvador, have fully embraced its use through accepting Bitcoin as their country’s national currency. In 2014, the state of New York issued “Bit License,” which put regulations on cryptocurrency in an effort to bring transparency to its transactions. Now a growing number of companies are starting to alter the narrative around the efficacy of Bitcoin by adopting the cryptocurrency into their business models. In February of this year, Tesla announced they had bought $1.5 billion worth of Bitcoin and had started allowing customers the ability to use Bitcoin to purchase their product. In a filing with the Securities and Exchange Commission, the company said it bought Bitcoin for “more flexibility to further diversify and maximize returns on our cash.”

A multitude of other multi-national companies have started accepting and investing in cryptocurrency. Square (SQ), Visa (V), PayPal (PYPL), and MicroStrategy (MSTR), among others. The recent rise in corporate interest in cryptocurrency is pioneering the adoption of Bitcoin and providing a sense of legitimacy to its role in business. Although Bitcoin’s price volatility and scrutiny from governments brings a level of uncertainty, corporations have made it clear that they see Bitcoin differently. Arguments against Bitcoin’s use in business has been pointed at its difference from the stability that the USD currently offers, but the diversity it brings to corporation’s cash reserves and having a mean annual return of 408% in the past four years, can be seen as a viable investment opportunity and one that overshadows a bumpy investment with its volatile price swings.

Traditional banking costs can have a large impact on a company’s profitability, especially small businesses. Incorporating Bitcoin would allow these businesses to cut out the middleman bank and the charges and fees associated with them. Also, the fact that cryptocurrencies transcend national borders and will work for anyone with a smartphone makes it possible for developing nations to access a potentially more practical and secure currency they otherwise would not have had the ability to use. This highlights the importance of low transaction fees as well as the significance of almost instantaneous transaction processing times. It can take several days for a business to be paid for their goods or services. Cryptocurrency allows these delays to be eliminated by offering the ability to make a transaction that can be cleared within minutes no matter the type or location of the transaction. Having almost instant payments allows businesses to better handle the volatility that cryptocurrencies bring and offers a path to help eliminate foreign currency risk. For instance, unlike Tesla, which accepts Bitcoin purchases and keeps that transaction in its cryptocurrency form, PayPal immediately converts the Bitcoin transaction to cash. Offering this allows PayPal to avoid the potential risk that comes with Bitcoin’s price fluctuation, while also broadening their customer base.

Cryptocurrency also has the potential to reduce security concerns. Once the transactions are completed, they are final and cannot be canceled or reversed. This provides users of cryptocurrency more security than banks have been able to provide in the past. Also, because the nature of Bitcoin does not allow loans and the concept of debt is nonexistent, it eliminates users spending what they do not have. This helps prevent fraud or chargebacks and makes monetary transactions simpler and more clear-cut.

Even though cryptocurrency is still in its early stages, it has already moved from a speculative investment to a viable alternative form of currency for its users and, more importantly, corporations. While Bitcoin is not accepted everywhere, we have already seen substantial growth within this past year that is being backed by corporations and slowly getting the acceptance of governments that have heavily scrutinized its use in the past. The diversity it offers and the move away from having large cash reserves on hand to businesses incorporating cryptocurrency on their balance sheets is starting to be recognized as a sound investment strategy that may be here to stay.