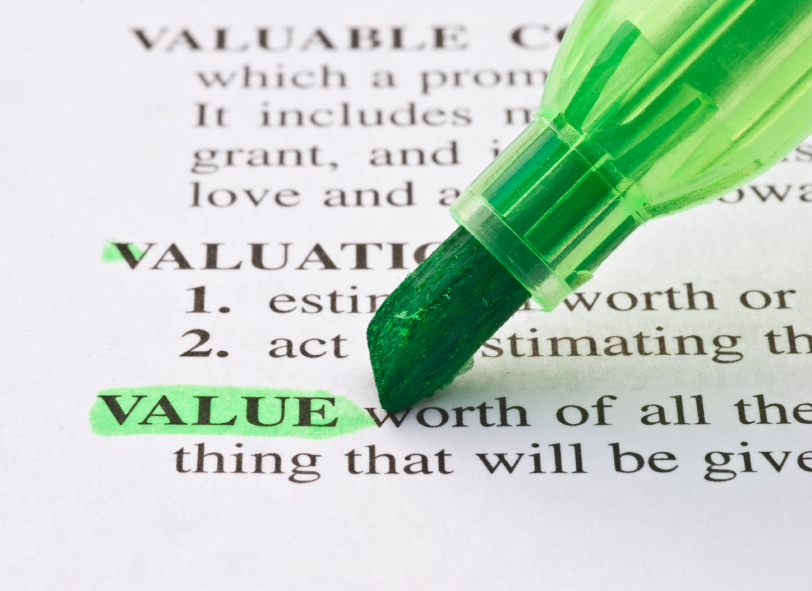 Is your happiness worth billions? If so, how much?

Did you know that your choice of whether to spring for antilock brakes in your last car purchase can reflect how much you value your life? Do you realize that how much you spent on the carbon monoxide detectors in your house may indicate what you believe the value of human life to be?

These and other choices that you, businesses, and the government make regarding safety-related expenses factor into a theoretical valuation quasiscience known as “hedonic damages.”

Hedonic damages, or the calculation of a monetary value of the loss of enjoyment of human life, were introduced into the courtroom in the 1980s. Used as an additional damage component in personal-injury or death cases, these damages can range into the millions of dollars.

Testimony on hedonic damages has been allowed in some courts, but not others. Economists have been the biggest advocates of hedonic damages and have testified on their behalf.

However, there is serious debate about the legitimacy of these damages and the logic behind their calculation.

The questionable peer-reviewed studies that serve as the backbone of the hedonic damage theory can be broken down into three categories: consumer behavior, wage risk premiums, and regulatory costs and benefits.

The example of personal spending on carbon monoxide detectors would fall under the consumer behavior category. Assume that a person is willing to spend $40 to purchase one of these detectors and having one in the home reduces a person’s chance of premature death by one in 100,000. Proponents of hedonic damages would divide the $40 by the 1/100,000 ratio to calculate a value of life of $4 million.

Logically, there are a number of serious issues with consumer behavior — also known as “willingness-to-pay” —studies.

For example, there are numerous types of consumer safety devices, such as carbon monoxide detectors, that can sell for a wide range of prices. Does that mean that individuals who purchase a $200 deluxe carbon monoxide detector value their lives much more than those who pay only $40? Probably not, for it is more likely that those who purchase the $40 detectors either cannot afford the $200 model or do not see the benefit in spending more for a special color or other added feature.

While there may be choices, people do not always have choices in how they mitigate risk in their lives. For example, government regulations may force some people to spend more than they would wish on automotive safety features, while personal financial constraints may prevent others from affording all the safety equipment they would desire.

Some people refuse to put any value on their life and say that human life itself is priceless. Such a belief would cause someone to always purchase safety promoting items no matter how slim the reduction in odds of death in relation to the product’s price.

When the odds of saving a life are divided into the cost of all the various life-saving items, such as carbon monoxide detectors, an astronomical range is produced extending into the billions of dollars.

The existence of this range of values seriously erodes the credibility of judgmentally selecting a single or small window of values for use in litigation.

The second group of peer-reviewed studies relates to wage risk premiums, which is the alleged additional income that people receive for working in more dangerous occupations.

In the example of mining, this industry-wide analysis would group a company’s CEO with the miners working deep underground — two positions within the same industry but with vastly different levels of risk.

When the compensating wage analysis is performed based on occupation instead of industry, evidence for compensating wages has not been found. Theories on why this is so include the difficulties of an individual being able to accurately assess the risk and total compensation of all occupations — information that would be extremely difficult and time-consuming to obtain and analyze.

Further, the location of the employer, the shift, and a host of other factors would affect the risk of bodily harm to a specific employee, making measurement of physical risk and compensation on a national level a gross generalization.

There are many factors that play into people’s employment decisions, including patriotism, education, personality, personal interests, and civic duty. If compensation was truly commensurate with physical risk, front-line infantry in Afghanistan would be getting paid millions of dollars instead of the CEOs of Fortune 500 companies.

Regulatory costs and benefits, the third grouping of, reviews the value of life set by Federal agencies in the United States, such as the Department of Labor.

However, just as in the willingness-to-pay analysis, there is a range in values set by the various departments from zero to more than $100 million. Choosing a value out of such a range to place on the enjoyment of life is impossible and lacks scientific reliability.

There are additional arguments against hedonic damages beyond the weaknesses of the studies relied upon by this theory’s proponents. General damages in personal-injury cases already include amounts for pain and suffering, where applicable, and calculating additional hedonic damages would result in a duplication of damages.

Calculating the percentage loss of enjoyment of life that a person had in the past and will have in the future is an impossible task that could not likely be accurately calculated even by the plaintiff.

However, determining a percentage of some full, theoretical enjoyment of life that a person could possibly experience is impossible. Proponents of hedonic damages have tried their best to build up a pseudo-science to prop up their theory.

Unfortunately, their claims stretch as far into the imagination as the ranges of the value of human life their data provides.

Susan Koss is director at O’Keefe & Associates and leads the Litigation and Valuation Advisory Services Group. To contact her, visit www.okeefellc.com