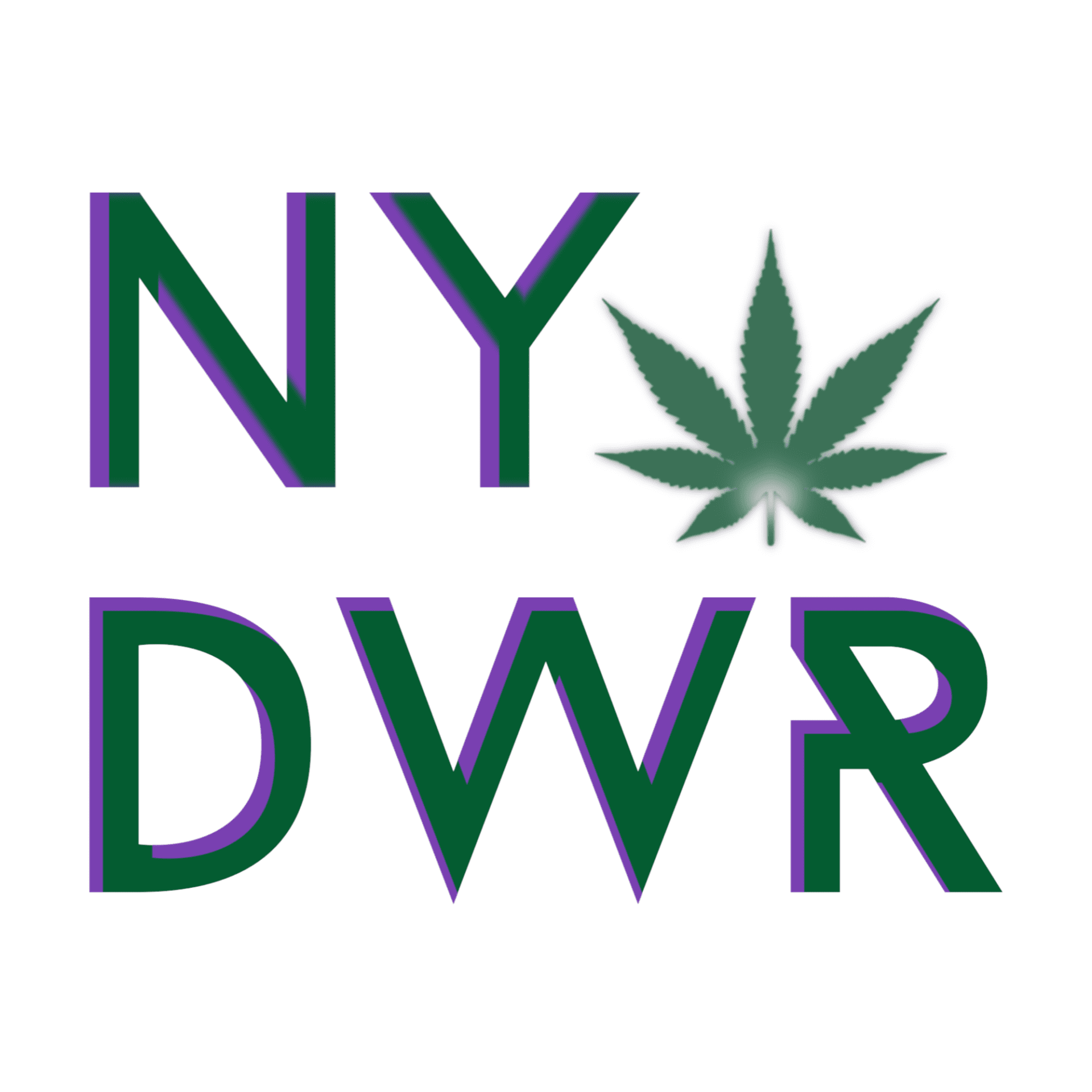 Legal Weed in Mexico, What that Means for the U.S.

As published by Angela Underwood, thedwr.com

It may be slightly delayed, but Mexico is about to legalize marijuana.

Now, the U.S. lags behind its two neighboring countries, which have permitted pot for recreational use within their borders once Mexico joins Canada. If countries keep legalizing cannabis at that rate they are now, America needs to get on the weed wagon, a fact according to a few experts in the industry.

Branded the “cannabis concierge,” by his clients at New York-based law firm Bressler, Amery & Ross, Nik Komyati, who chairs a Cannabis Practice Group, said Mexico’s upcoming legalization is yet another sign that prohibition in the United States will be coming to an end.

“The reality is with legal countries to its north and south, being prohibitionist is untenable and will do nothing other than cede the market to our Canadian and Mexican neighbors,” Komyati said. “One would think that the majority of our legislators will realize that sooner rather than later.”

“Particularly if both our neighbors in North America, north and south of us, have already done so,” Apstein said. “The sooner the U.S. enacts clear policies around interstate commerce, as well as international export and import, the better the prospects are for U.S. based businesses to compete.”

According to the investor, one of the disasters of spirits prohibition was that the U.S. was 13 years behind Canada in federal repeal, and as a result Canadian distillers, importers, and exporters dominated that industry right up until Seagram’s became the largest spirits company in the world, now part of the still dominant Diageo.

“Mexico’s potential legalization is another indicator the U.S. is a step behind again, and limiting the growth of an industry where we could be leading,” Apstein said.

Called the “cannabis accountant” by his clients, Simon Dufour, a CPA at Hall and Company, a leading financial advisory firm in Southern California, said the term of endearment came about after the industry recognized his abilities to serve an industry that is in desperate need of consummate professionals, who understand the complexities and issues cannabis businesses face on a daily basis.

“While there are many professionals who say that they can serve the cannabis industry, there are few who actually know how,” Dufour said. “For years, operators and industry professionals have spent significant effort and time vetting those who truly know what they are doing, versus people just trying to come in and make a quick buck.”

Along with expertise, Dufour’s location in Southern California, which is but a border line from Mexico, gives him the advantage of understanding the impact of Mexico’s decriminalization effort and how it will affect America from both a financial and business perspective.

“I believe it will help in the efforts to decrease the illicit market, thus increasing the legal – and taxable – revenue for those operators who have put in the significant effort to adhere to their strict state laws,” Dufour said.

“For as long as I can remember, marijuana has flowed in one direction across the border, UP. With the legalization of marijuana in many U.S. states, that flow has essentially stopped and in some cases, is now going down,” Dufour said.

Taking marijuana revenue money and shifting it from the hands of the cartel and local drug dealers to the hands of legitimate business owners is the end goal, according to the accountant.

“In my opinion, the biggest impact the decriminalization of cannabis in Mexico will have is that it continues the worldwide phenomenon that is the acceptance and legalization of a plant that has caused little harm in its history, but which we have been taught is a dangerous drug for decades,” he said.

Dufour pointed out that the proposed legal age for consumption in Mexico is only 18 years old, compared to 21 years old in the U.S.

“It is unclear what kind of impact that will have on the U.S. from a financial and business perspective; however, I can tell you that like many teenagers who grew up in Southern California, I spent a lot of weekends in Tijuana before I reached the legal drinking age of 21,” Dufour said. “I imagine this just complicates things for parents of teenagers growing up in Southern California.”

Matt Rizzo, Director and CPA at O’Keefe, who advises clients on cannabis industry related banking regulations and financial matters, said full legalization in Mexico will increase black market supply crossing the border as growing marijuana in Mexico will be a non-issue.

“Allowing the black-market supply to increase across the border would further compress marijuana prices for legitimate businesses in the U.S. in states where it is legal. Prices are already being compressed in Colorado and Oregon due to the excess supply of marijuana,” Rizzo said.

“The U.S. has made steps in favor of marijuana business commerce in the form of the House passing the SAFE banking act with flying colors,” he said. “It serves as a means to monitor marijuana related business activity.”