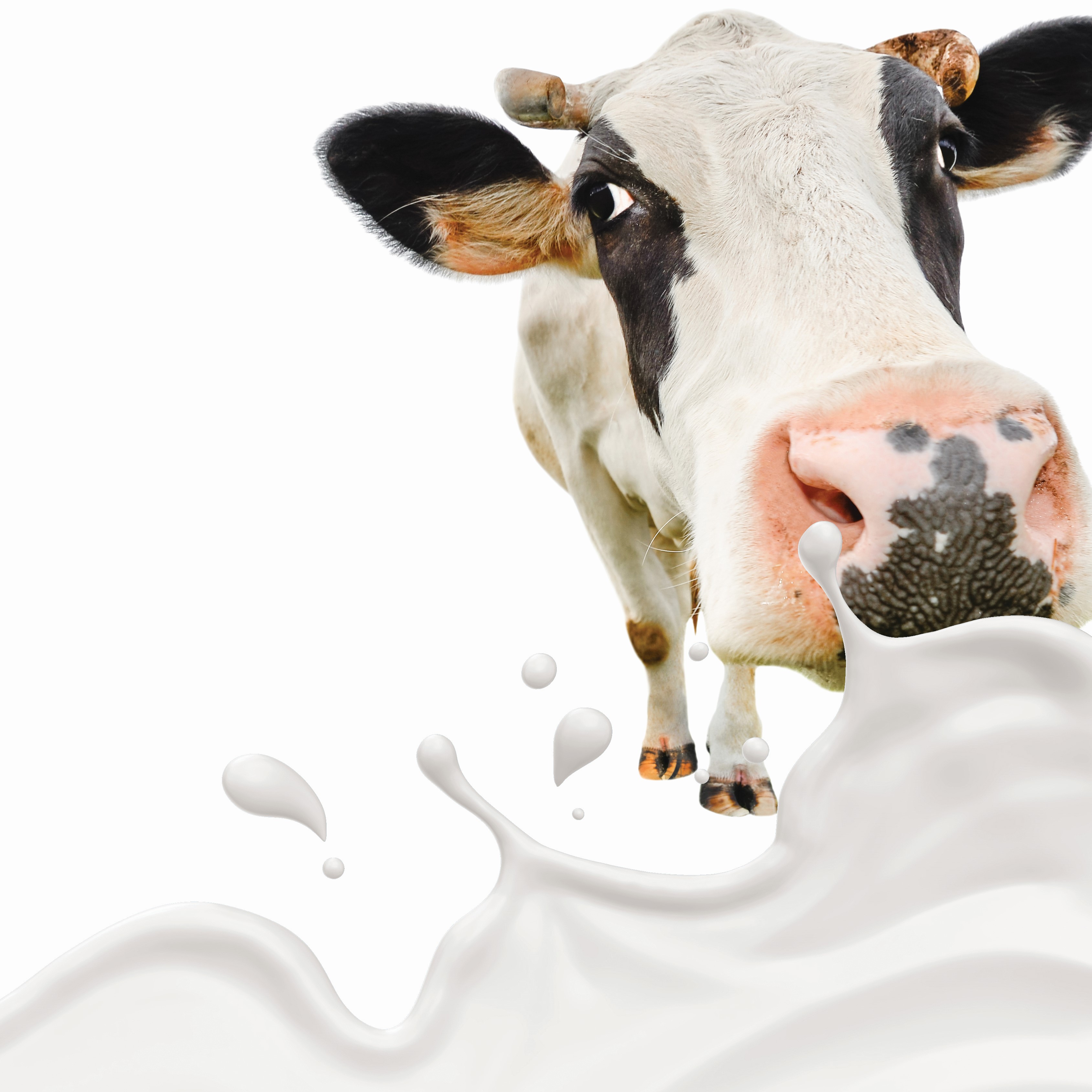 We’re number one! In case you didn’t know, our cows are the most productive in the U.S. Based on the latest report from the USDA National Agricultural Statistics Service (“NASS”), the average daily production rate for Michigan cows was 71.1 pounds per cow. The national average is 63.8. Based on our high production rate, Michigan dairy farmers should be happy, right? Unfortunately, that is not the case.

Causes of Dairy Angst
Michigan dairy farmers have faced depressing operating results for some time now. It is becoming so critical that the Michigan Agri-Business Association (MABA) had a session at their 2020 Winter Conference on recognizing the dangerous signs of depression in farmers, including dairy farmers.

Recently, prices have experienced an uptick to slightly above the long-term real (inﬂation-adjusted average) milk prices. This is good news for farmers.

There are many causes for the low prices. First, consumers are switching from drinking cow’s milk to alternatives such as soy and almond milk. They perceive health beneﬁts from this change. Pain from this choice is being felt by dairy farmers across the U.S. as well as noted in the recent bankruptcy ﬁlings of Dean Foods and Borden.

Secondly, the U.S. has been involved with trade disruption with its most signiﬁcant foreign export customers: Mexico, Canada, and China. In prior years, the U.S. exported 15% of its total dairy production to foreign countries. Prior to the disruption, the U.S. supplied 75% of Mexico’s cheese. Following the end of NAFTA and the implementation of other tariﬀs, Mexico began to import cheese from the EU. Additionally, without NAFTA in place, Canada was able to export skim-milk powder to Mexico at very favorable prices which undercut U.S. prices. Now that the USMCA is in place, we can hope that trade practices revert back to the “old normal” and Mexico returns to purchasing more economical U.S. cheese and dry skim milk.

Third, Michigan has suﬀered from a lack of milk processing capacity for some time. Due to our high production, a signiﬁcant portion of our milk was being “exported” to other states for processing. The cost of shipping this milk out-of-state drove down the per hundredweight (CWT) price of milk from Michigan to the lowest level in the Midwest. In 2020, two new processing facilities will go online: a cheese factory in St. Johns and a milk processing facility in Greenville. This added processing capacity will signiﬁcantly reduce the shipping costs and mean added revenue to Michigan dairy farmers.

Fourth, in 2019, we had horrible farming weather in Michigan. While grain prices have not increased signiﬁcantly, for many farmers who plant grain, alfalfa hay, and corn silage to feed their herds, the late/small harvest has meant a signiﬁcant increase in input costs. While there are supplements available for purchase to oﬀset these nutritional losses, for farmers who lost money planting grain or hay which was not harvested, they now must shoulder the additional burden of supplement purchases to augment their herd’s diet or face declining milk yields in a low-priced environment.

For 2020, we can hope that raw milk prices maintain or exceed historical real averages and return local dairy farms to positive cash ﬂow and secure operations. However, until that happens, expect to see continued exists from the dairy market by smaller and marginal producers. The revised chapter 12 and small business bankruptcy regulations mentioned in another article in this issue may come into play for those operators.