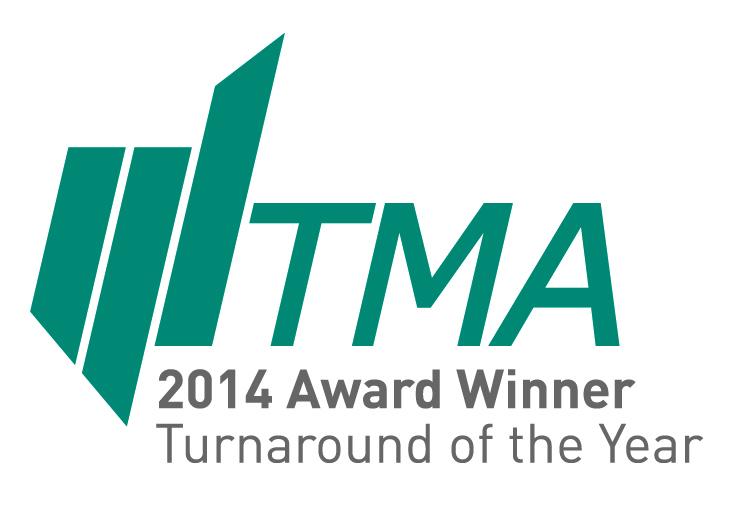 Chicago– The Turnaround Management Association (TMA) will honor O’Keefe with the prestigious 2014 Not for Profit Turnaround of the Year Award on September 30. The winners will be honored during a special awards ceremony at 10:30 a.m. at The TMA Annual, taking place September 29 – October 1 at the Westin Harbour Castle in Toronto, Ontario.

O’Keefe’s client is a non-profit organization and recognized leader in the field of special education, providing assistance to students and adults with severe disabilities, including autism. O’Keefe’s turnaround expertise saved over 450 jobs and made it possible for the Organization to continue services for nearly 500 students and adults attending the program. Once the restructuring was complete, O’Keefe, with the legal expertise of Fox, Swibel, Levin, and Carroll, LLP, was able to refinance the Organization’s complex credit structure. The Organization now has a financial road map to complement its mission for many years to come.

Since 1993, TMA has honored excellence through its annual awards program, which recognizes the most successful turnarounds and impactful transactions. This year’s winners saved countless jobs and made a significant economic impact, both locally and globally.

O’KEEFE is a financial and strategic advisory firm specializing in turnaround and restructuring, strategic advisory, litigation support, and performance improvement. Established in 2001, the company has locations in Bloomfield Hills and Grand Rapids, Michigan, Atlanta and Chicago. For more information, visit www.okeefellc.com.