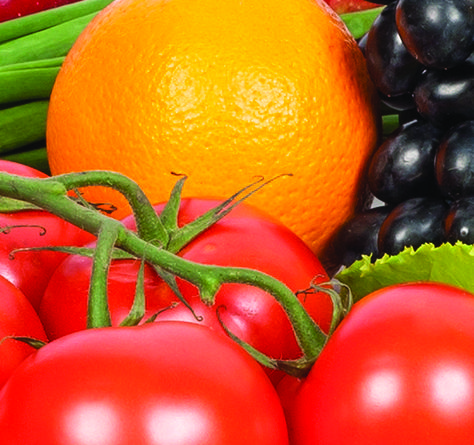 The organic food industry has exploded in the last decade as consumers gravitate towards natural, whole food diets. Despite the, on average, 46% higher price, shoppers are scrutinizing labels more closely and looking for organic products. So what does “organic” really mean? According to the U.S. Department of Agriculture (“USDA”), USDA certified organic foods are grown and processed according to federal guidelines addressing, among many factors, soil quality, animal raising practices, pest and weed control, and use of additives. Organic producers rely on natural substances and physical, mechanical or biologically based farming methods to the fullest extent possible. Produce can be called organic if it’s certified to have grown on soil that had no prohibited substances applied for three years prior to harvest. Prohibited substances include most, not all, synthetic fertilizers and pesticides.

The transition to organic demand has sparked dramatic growth of 137% over the last 10 years. Organic food currently accounts for about 5.3% of all food sales in the United States. As the industry continues to grow, there have been some major sales transactions in the market. The biggest one is the recent purchase of Whole Foods by Amazon. Whole Foods was purchased by the online giant for $13.7 billion in June. Whole Foods, known for its ability to effectively partner with its network of small and local farmers and producers, is now owned by an entity known for its large centralized approach to logistics. If Amazon chooses to centralize Whole Foods operations, this could have a negative impact on its current suppliers. Amazon also recently announced it would be cutting Whole Foods’ prices on certain produce and protein products in order to make products more affordable for all consumers. Consequently, Amazon could seek to lower the costs of Whole Foods’ products by demanding concessions from small farmers and producers already dealing with low margins.

According to the USDA, the lower margins in organic farming are due to higher production costs and lower yields. Lower yields mean less product is harvested per acre via organic farming compared to conventional farming. Production practices used on organic and conventional field crop operations are quite different. For example, most conventional producers of corn and soybeans use genetically modified seed varieties not allowed for certified organic crop production. Most organic producers use mechanical practices, such as tillage and cultivating for weed control, while conventional producers rarely use a cultivator and rely mainly on chemical weed control. Organic corn and soybean producers more often rotate row crops with small grain and meadow crops and include an idle year in the rotation. Conventional producers of these crops mainly use a rotation consisting of continuous row crops. Organic farms also have the risk of GMO contamination. For all of these reasons, the inputs for organic farming are generally more costly than conventional farming and the margins are lower.

It is possible that price pressure from Amazon could force out small organic farms. Or it’s possible that Amazon will create a platform for affordable organic products for consumers without disrupting its supply chain. The markets are already starting to show bearish signals for Amazon/Whole Foods competitors; with the S&P 500 Packaged Food & Meats index down over 9% since the merger was announced. One thing is for sure, the organic food industry and all of its players will be carefully monitoring Amazon’s every move.