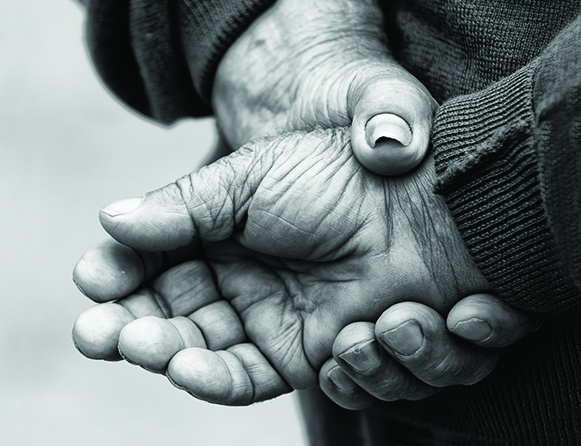 Rain on the Scarecrow

In 1985, John Mellencamp released the song “Rain on the Scarecrow” during the height of the agricultural downturn of that era – the strongest downturn since the Great Depression of the 1930s. While it was predicted during those dark days that 40% of farms may shutter their operations, the actual figure of 25% that did is still startling. The question today is: What can today’s farmers and farm credit suppliers expect?

Since the high reported in 2012, wheat has fallen from $9 per bushel to $4.50; corn has fallen from $8.50 to $3.75; soybeans have fallen from $18 to $9. Over the same period, we have seen decreasing values for land offset by somewhat-moderating prices for other inputs such as land rent, seed, and chemicals.

Banks and other finance sources have been able to provide credit for working capital, as opposed to loans for land and equipment. The Wall Street Journal (“WSJ”) reported recently that these types of short term credit accounts are up 38% since 2015. However, the WSJ also reported that the volume of new loans for farm operations fell by 7% in the first half of 2017. Banks are increasing their credit requirements and turning away underperforming/undercapitalized operations. Additionally, creditors may be fearful of lending to smaller agricultural operations as Chapter 12 of the U.S. Bankruptcy Code prevents unsecured creditors from forcing a smaller farm into bankruptcy.

Farmers who were able to hold funds and build equity during the “boom” years of 2009-2012 are weathering this downturn. Farmers who over-expanded by increasing their size and spending for new equipment and capital improvements are struggling. Until grain prices return to their higher levels, they will continue to suffer. Sadly, the USDA and Food & Agricultural Policy Research Institute report only slightly higher prices are expected for corn and soybeans through 2022.

For the farmers (and their lenders), the boom and bust cycle of agriculture is expected. Fortunately, for farmers, input prices are not rising quickly and interest rates remain low.