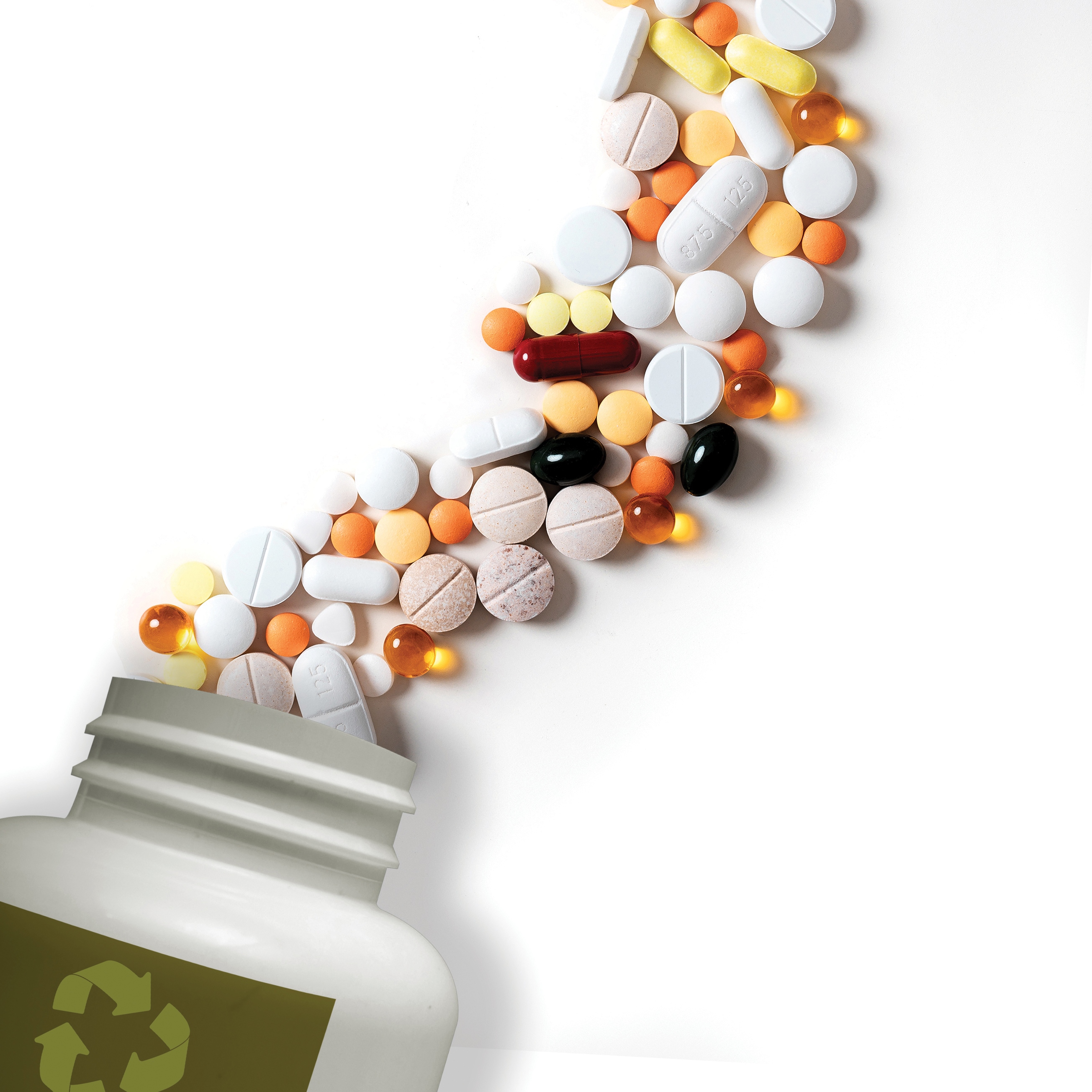 [The pharmaceutical companies have been recycling and repurposing drugs rather than creating new medicines.]

There has been a tremendous amount of media coverage surrounding the opioid crisis in America. Last November, the White House Council of Economic Advisers announced that
the ongoing opioid crisis cost the country $504 billion in 2015 (2.8% of GDP), attributing the high dollar amount to health care, criminal justice spending and lost worker productivity. According to the National Institute on Drug Abuse, of the 8.8 million people that abused a prescription medication, nearly 60% abused painkillers. Further, the Centers for Disease Control and Prevention reports that 25% of patients who received prescriptions to pain-related drugs currently struggle with an opioid addiction.

Prescriptions for pain medications account for approximately 10.3% of the brand name prescriptions dispensed in the U.S. ($18.2 billion in revenue in 2017) according to IBISWorld. For generic prescriptions, pain product prescriptions account for approximately 6.4% of total dispensed generic prescriptions ($4.32 billion in revenue in 2017). The brand name pharmaceutical manufacturing industry has grown annually over the last five years by 4.4%. The growth in manufacturing of pain medications has partly been attributable to the ability of pharmaceutical companies to extend their patents over the last decade.

Theoretically, a pharmaceutical company’s monopoly on a drug disappears after its patent expires and its generic equivalent floods the market. However, the pharmaceutical companies have been recycling and repurposing drugs rather than creating new medicines. The patent system doesn’t require a drug to be better, just different. For example, a company can file a new patent if it makes a version of a drug with a slightly different dosage or time release. Prescription opioid OxyContin, manufactured by Purdue Pharma, is a good example of this.

The patent for OxyContin was originally supposed to expire in 2013; however, Purdue
Pharma made minor tweaks to the drug’s chemical structure to create a slow-release pill. Consequently, the patent has been extended multiple times since 2013. As a result, Purdue Pharma has been able to aggressively market these highly profitable drugs to doctors which has translated into billions of dollars of revenue.

Recently, the pharmaceutical industry has come under fire by the U.S. Senate Homeland Security & Governmental Affairs Committee for financial ties between opioid
manufacturers and patient advocacy and medical groups. As a result, Purdue Pharma announced in February that it would stop marketing opioid drugs to doctors and laid off 50% of its sales force. It remains to be seen whether other opioid manufacturers will follow suit and whether any new governmental regulations will impact the growing market of pain medications, such as limiting the extent to which patents can be extended.