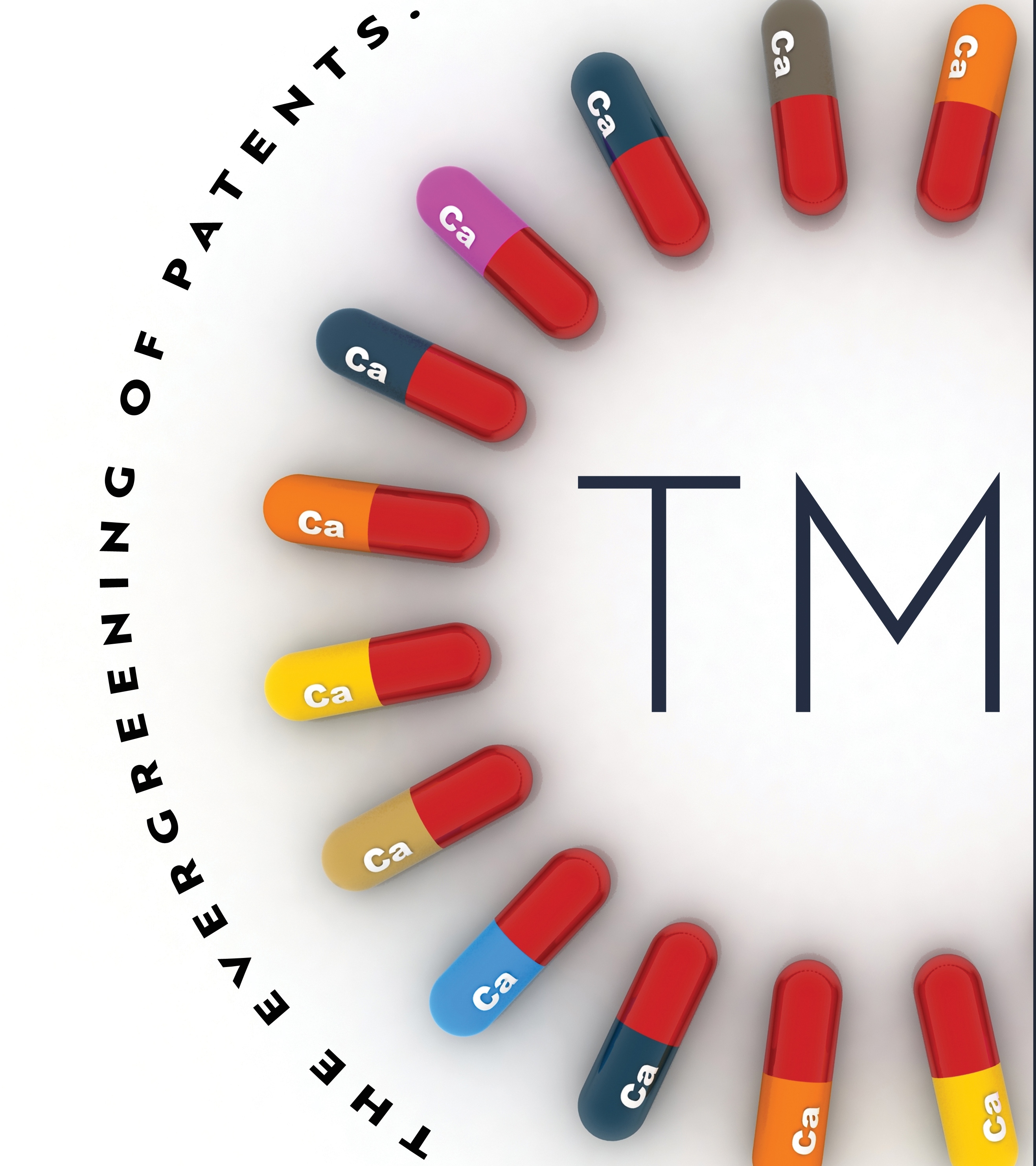 The Evergreening of Patents

The idealized lifecycle of a pharmaceutical patent goes something like this: a pharmaceutical company engages in lengthy and costly R&D to develop a new drug and have it approved, the drug is patented to protect the investment of the company and reward them for their innovation, the patent eventually ends after a legally specified amount of time, generic companies (“generics”) step in to seize upon a share of the market and thereby drive prices down.

Research and repeat…
This cycle is inherently founded upon certain core principles, specifically that 1) pharmaceutical companies (“pharmas”) are rewarded for their innovations, 2) patent protections end, and 3) it is economically viable for the generics to enter the market for the drug. Economics, however, are putting these principles to the test.

For large pharmas, the returns on newer drugs are not what they used to be and are no longer up to the standards that investors expect. A 2017 Deloitte Study of large-cap pharmas found that R&D returns have been steadily declining from 10.1% in 2010 to 3.2% in 2017. This is partially explained by the ever-higher costs to launch a drug in the marketplace. In addition, many large pharmas are over reliant upon their blockbuster drugs and have struggled to reinvent their business models.

The end result being that these companies are highly resistant to relinquishing the profits related to these drugs. While pharmas have an array of options to offset impending losses once patents expire, such as launching their own generics or engaging in price cuts, the ideal scenario is to maintain existing cash flows by prolonging their exclusive rights to their blockbuster drugs.

The 2016 Study by Son and Han, titled Patent Cliff and Strategic Switch, explains how the “prevention strategy” involves extending the exclusive rights of the pharmaceutical through various legal actions, including the creation of secondary patents focused upon features other than the main ingredient of the drug. This practice of continuously extending the exclusivity of a drug, sometimes referred to as “evergreening,” creates massive hurdles for generic-producing companies, which are not only seeking to avoid infringing on any patents but also the most cost-effective path to recreating a popular drug.

One of the most well-known drugs to be “evergreened” is Humira (manufactured by AbbVie), which recorded $18.4 billion in sales in 2017 and comprised approximately 65% of AbbVie’s global sales. Humira has over 75 patents related to the manufacturing, formulation and dosage of the drug to secure the associated revenues for as long as possible. Despite that Humira’s primary patent expired in 2017, the web of secondary patents has so far held off generics and biosimilars (drugs that have similar, if not identical, properties of another FDA-approved drug) from entering the U.S. market. In 2018, AbbVie reached two settlements to keep Humira biosimilars out of the U.S. until 2023, at which time royalties from the biosimilars will be paid to AbbVie. This arrangement provides validity to the secondary patents, some of which expire as late as 2034.

A win for AbbVie is a loss for generics, who lose out on a slice of Humira’s profits. Generally, competition among generics is at an all-time high as a result of low-cost manufacturers from abroad and drug approvals from the FDA at all-time highs. This competition drives the need among generics for more established drugs to come off patent in order to maintain sales and profitability.

Generics face an uphill battle. Large pharmas are increasingly relying upon evergreening to secure profits. A 2017 Study out of University of California Hastings, titled “May Your Drug Price Be Ever Green,” found that between 2005 and 2015 “78% of the drugs associated with new patents in the FDA’s records were not new drugs coming on the market, but existing drugs.” The study finds this has increased over time, and one of the results has been higher drug prices.

The ability of large pharmas to prolong the exclusive rights to their blockbuster drugs is sure to meet increased challenges in the future. In addition to competition from generics and biosimilars, continued political pressure to decrease the cost of drugs may bring greater scrutiny to the manner in which “evergreening” occurs.