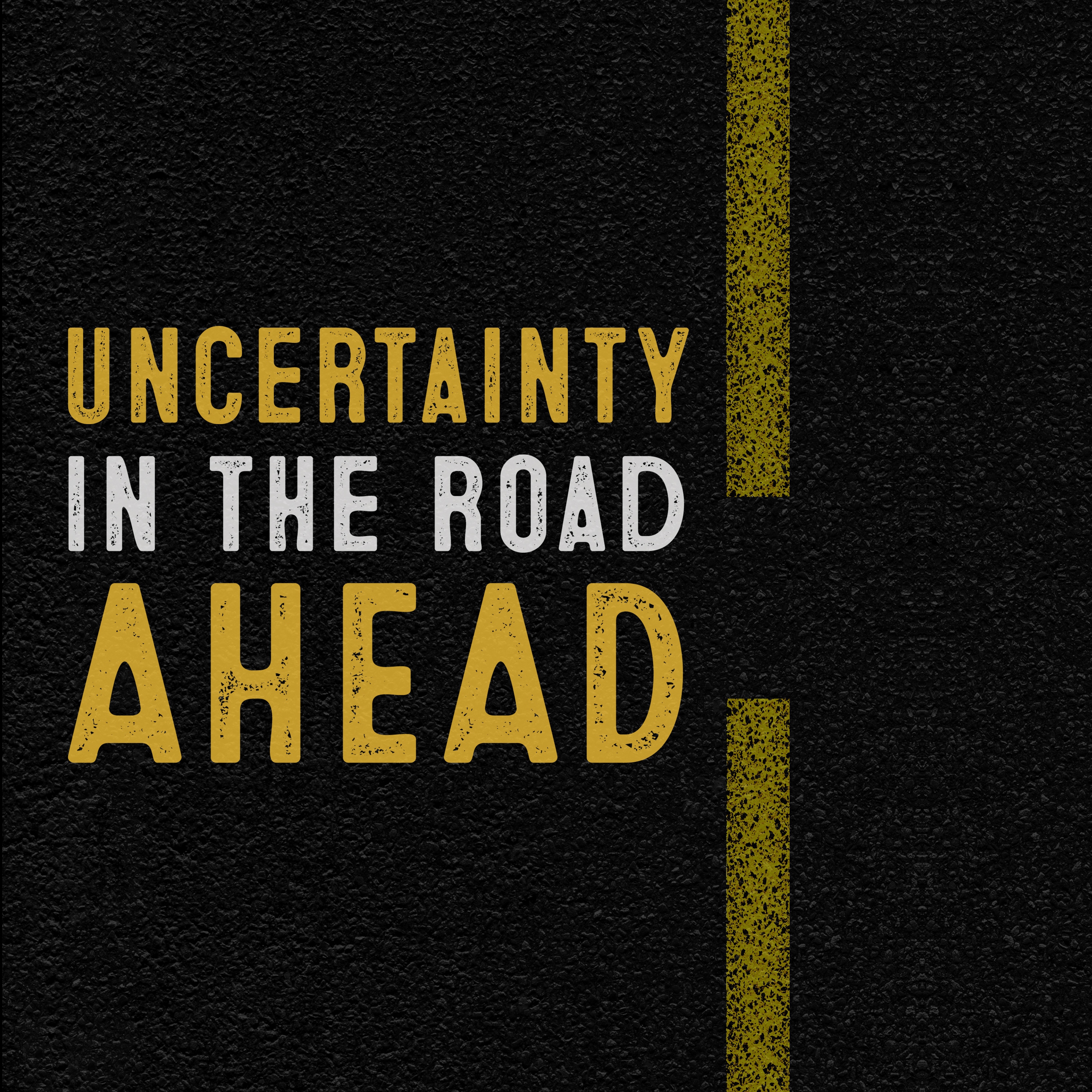 Uncertainty in the Road Ahead

The newly elected Trump administration will undoubtedly influence several aspects of the automotive industry going forward. Recent headlines have focused on the administration’s desire for automotive manufacturers to have U.S. based plant locations and possible tariffs for those who manufacture outside the U.S. Also, from the beginning of his election, President Trump has been discussing his controversial measure to either rescind or renegotiate NAFTA (North American Free Trade Act).

The administration’s appointment of various leadership posts has created much debate within Washington. One appointment that will have an impact on the automotive industry, but has not been announced yet, is the Administrator of the National Highway Traffic Safety Administration (NHTSA). NHTSA is responsible for writing and enforcing Federal Motor Vehicle Safety Standards as well as regulations for motor vehicle theft resistance and fuel economy. NHTSA requires automotive manufacturers to recall vehicles that have safety-related defects. Manufacturers are required to fix the problem by repairing it, replacing it, offering a refund, or occasionally repurchasing the vehicle. Automotive manufacturers have various reporting requirements to NHTSA regarding defects and recall activity, among others.

There has been a tremendous number of vehicle related recalls during recent years. Under the leadership of the most recent NHTSA Administrator, Mark Rosekind, the agency has been much more aggressive in its enforcement role as compared to previous administrations. Larger fines have been imposed on manufacturers cited with violations and a more proactive methodology has been implemented to detect and remedy defects as early as possible. Depending on President Trump’s nomination for the position, the focus of the agency could change significantly. Trump has stated he wants to cut government regulation, which could have far reaching implications for the automotive sector and consumers. It is really too early to tell what, if any, impact there will be on the policies and procedures NHTSA currently has implemented. What is certain is that automobile manufacturers and their suppliers will be carefully watching changes to international trade policies and NHTSA regulatory standards over the next several months.