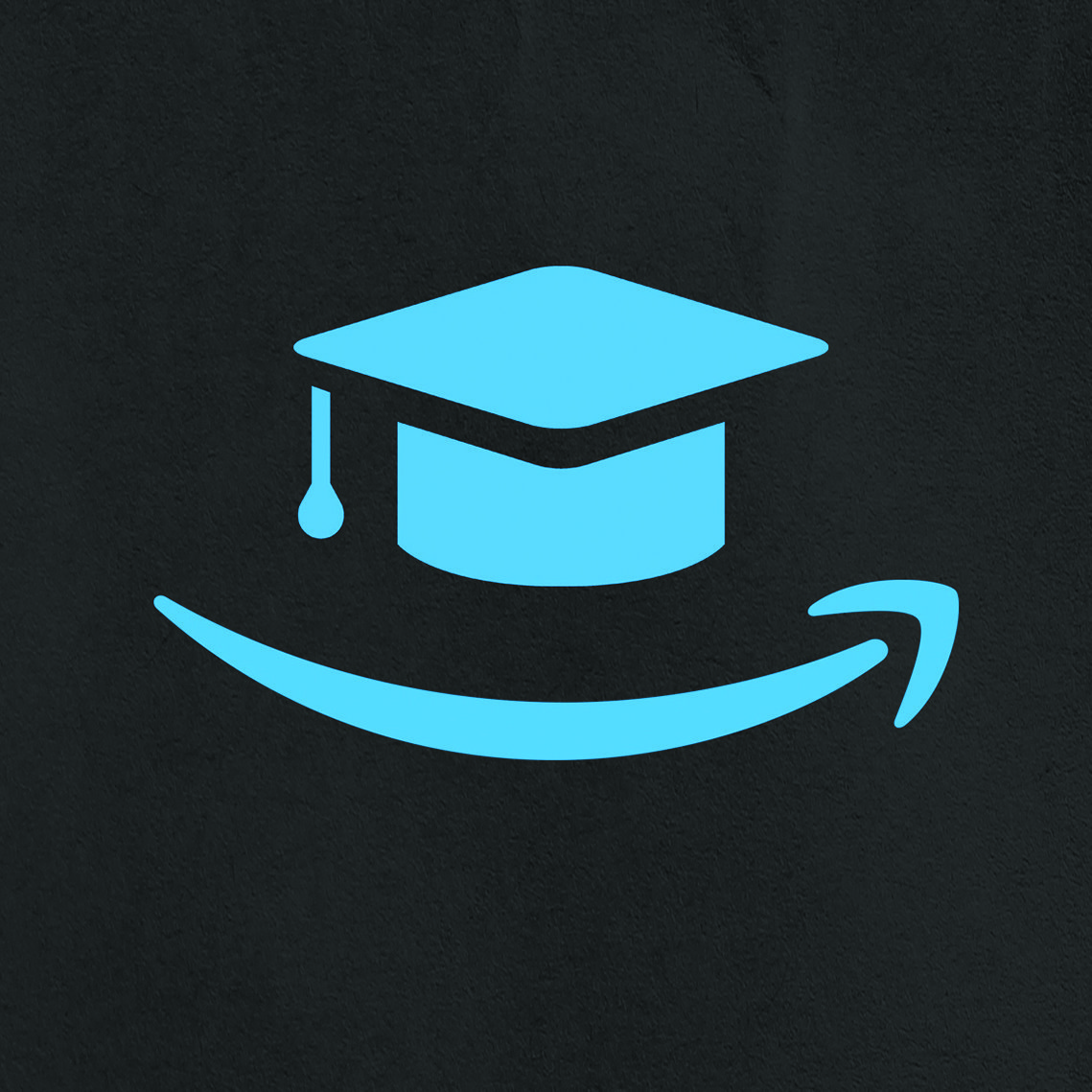 Corporate training programs are nothing new. They serve as relatively efficient and inexpensive methods for companies to leverage potential in-house talent for the growing needs of the business. When Amazon announced in early July that it would spend $700 million training 100,000 employees for higher-skilled jobs, a reasonable question to ask is – why? After all, Amazon is… Amazon. When a company is dominant in its industry, it is referred to as the Amazon of XYZ. So why can’t Amazon be the Amazon of attracting talented workers? (To be clear, Amazon hires highly talented workers in droves, and it will likely continue doing so for many years to come.) Perhaps because Amazon is trying to account for the drastic changes occurring within the U.S. economy and labor market, and maybe because it sees a recession on the horizon.

This story begins with shifts in supply and demand within the U.S. labor market over the past few decades towards skilled or non-routine jobs. Since the mid-1980’s, the U.S. labor market has pivoted away from manufacturing, and become increasingly service-focused, resulting in job growth primarily in non-routine cognitive jobs (management, professionals, scientists, engineers, etc.) involving critical thinking, judgement, creativity and social skills such as empathy. In contrast, employment figures in routine manual jobs (construction, production and transportation jobs) and routine cognitive jobs (sales and office jobs) have remained stagnant since the early 1990’s and have failed to recover to the same number of jobs in place prior to the 2008 recession.¹

In the case of Amazon, fewer workers are needed in warehouses, and more are needed behind computer screens and in conference rooms. Specifically, Amazon cites notable increases in the need for data mapping specialists, data scientists, solutions architects, security engineers and business analysts.² In labor market terms, Amazon is seeking to strengthen its workforce with nonroutine cognitive occupations.

Underlying the demand for skilled workers throughout the economy is the ever-increasing use of automation. Amazon is commonly referenced in discussions around automation due to its extensive application of robotics in warehouses across the country. A commonly cited 2013 study from Oxford University titled “The Future of Employment” explains that the newest age of automation has been brought about by the confluence of sophisticated robotics, equipped with enhanced dexterity and senses, together with complex algorithms capable of utilizing big data to engage in pattern recognition and even non-routine cognitive tasks. Numerous studies have attempted to quantify the risks posed to the American worker by this newest wave of technology. The Oxford study from 2013 estimated 47 percent of total U.S. employment is at high risk of automation over the next decade or two.

In 2017, PwC estimated 38% of U.S. jobs are at high risk of automation³ and a report from the Brooking Institute in January 2019 estimated that 25% of U.S. employment faces “high exposure” to automation in the coming decades.

Importantly, job automation does not equal job loss. Every job involves an array of tasks – a mix of cognitive and manual tasks, either routine or non-routine (routine manual tasks are the most susceptible to automation). Estimates as to whether a job is at high risk or high exposure to automation are based upon the proportion of those tasks that could be performed by a machine in the near future. Therefore, even if a job is at high risk of automation, it is entirely possible that the underlying tasks of that occupation will shift due to different tasks, as opposed to the job being lost altogether. Amazon’s warehouses are a good example of the encroachment of robotics into day-to-day tasks. Robots are more efficient at transporting packages from A to B. Yet humans are still required to locate and scan products, and to solve problems, such as a broken product or spilled container (robots are still “too stupid” to perform these tasks).⁴

Amongst all the uncertainty as to the future, one fact we can rely upon is the future labor market will be favorable to skilled workers able to complement the use of robotics and algorithms. With an expected need for such workers throughout the economy, businesses have two primary options: train or hire. While companies like Amazon will continue to hire many workers, training programs could mitigate the risks associated with the future pool of skilled workers. Foremost among these risks in the current (and future) economy is the “skills gap.” While the existence of a skills gap in today’s economy is tough to deny (there have been more job openings than unemployed people in the U.S. economy for over a year), experts often disagree as to the true severity of the problem. Some experts assert the issue is rooted in the shortcomings of higher education and the lack of coordination between the education system and the business community. An opposing viewpoint is the “skills gap” is overhyped and is actually the inevitable result of a prolonged economic expansion, which has created a tight labor market and “pickier” employers.

Regardless of the current severity, the mere existence of a skills gap is a red flag for the future because, as we have already established, demand for skilled workers is only going to increase and great uncertainties exist as to the adequacy of the future labor pool. As a result, companies can expect even greater competition to attract skilled workers.

From a geographic perspective, employers in major urban areas will face greater competition for workers due to the concentration of economic growth. A 2019 report by McKinsey, “The Future of Work in America”, estimated 60% of U.S. job growth through 2030 could be generated within urban areas, where high-growth industries such as finance, healthcare, media and tech have flourished.⁵ According to the report, the diverse economies in these urban areas, as well as the educated work forces and innovation they support, are more likely to attract workers and foster new businesses.

While companies may need to revisit their approach to the future labor market, the implications for workers in this market, both skilled and unskilled, are also significant. An unambiguous feature of Amazon’s drive for workers is the emphasis upon technical skills, not necessarily elite college degrees. This seems like a pragmatic solution amidst the fierce pace of change within modern technology, where skills learnt in college may become redundant. By some estimates, college graduates with job-specific skills may find those skills to be out-of-date within six years.⁶ Of course, this does not spell the death of the college degree, but companies and workers need to be prepared for a world where educational attainment does not necessarily end with a traditional degree.

A further (perhaps more speculative) explanation for Amazon’s desire to upskill its workers is because Amazon sees a recession on the horizon. Economists have found that recessions are characterized by concentrated technological-driven shifts in the means of production while opportunity costs are low, resulting in higher demand for skilled workers and lower demand for unskilled workers (an economic phenomenon referred to as “job polarization”).⁷ In other words, retraining efforts become especially important during recessions and Amazon is trying to stay ahead of the curve.

In summary, the U.S. economy is bound for substantial change and Amazon’s upskilling initiatives are likely in anticipation of those forces. Such corporate upskilling programs could become increasingly significant to future career paths, especially within larger companies capable of capitalizing upon economies of scale within their initiatives (JP Morgan, Walmart and AT&T have also announced upskilling programs). If only governmental institutions and private enterprise could collaborate to produce preemptive solutions to the questions posed by job polarization. Yet, a great concern moving ahead is that both companies and workers alike will be too late in reacting to change, only for the economy to pass them by.