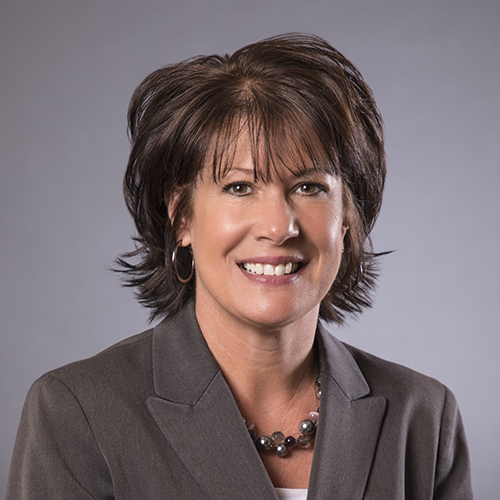 Ms. Brewer has been with O’Keefe since inception in 2001. Reporting directly to the CEO, she is responsible for the marketing efforts for the firm including preparation of the budget for marketing and advertising, creating proposals, and planning and facilitating networking events. She contributed a major role in O’Keefe’s rebranding process in 2012 and facilitated implementation with team from start to finish in developing a new website. Ms. Brewer prepares and manages the media plan for advertising efforts and acts as the liaison for media placements, she manages O’Keefe’s pipeline report, coordinates and researches opportunities for sponsorships, and other various responsibilities. She oversees the internship program and also provides administrative support to the CEO.

She is a member of the Legal Marketing Association. She is the former Administrator for the Detroit Chapter of Turnaround Management Association. Ms. Brewer is a current board member for the Gaddes Foundation, a non profit organization which promotes Cystic Fibrosis Awareness and organ donation. Ms. Brewer earned her Bachelor of Science degree in Business Management from the University of Phoenix.