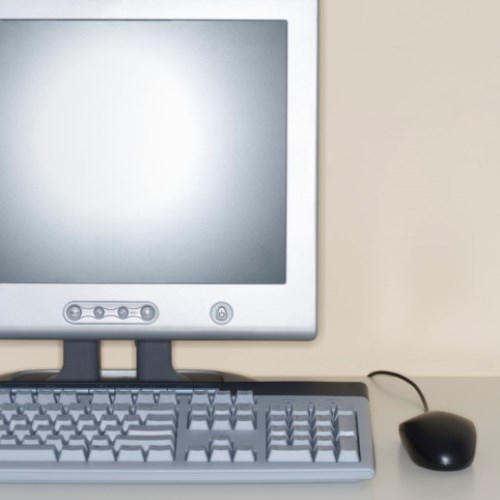 In 1965 Gordon Moore, the co-founder of Intel, observed that the number of transistors per square inch on an integrated circuit doubled approximately every two years. As a result, computer size decreases and processing speed increases significantly in parallel with this observation, allowing for ever-growing technological innovations – both beneficial and harmful. While only now, 50 years later, has this law begun to run into hard physical limits that may slow this trend, the application for businesses still rings true: if you are only looking at what is happening now in computing, you are already behind.

Cybersecurity is a critical aspect of any business because it is vital to not only protecting yourself, but your customers and clients. In 2013, the major retailer Target revealed that they had been hacked, and that 40 million customer accounts were affected. Credit card numbers and all of the information needed to make use of them had been stolen, enabling hackers to easily make unauthorized withdrawals and purchases. More recently, Dyn, a key company involved in maintaining internet infrastructure was subject to three large scale distributed denial of service attacks, crippling websites like Twitter, Amazon, Netflix, Spotify, and GitHub for hours. How these hackers were able to cause such a large and devastating impact was by targeting insecure areas that no one had given serious thought to securing. In the case of Target, the hackers got in through their HVAC system – they hacked their air conditioning. In the case of Dyn, hackers appear to have utilized hundreds of thousands of “smart” devices connected to the internet such as cameras, printers, and baby monitors.

In a world where virtually everything is a “smart” device connected to the internet, it is likely your business will at some point be subjected to a cyberattack. This difficulty scales to a virtual certainty the larger your company, and the more sensitive data your company holds. The question is how well your business can handle it. Having plans in place for business continuity and disaster recovery are already normal discussions in most businesses. Developing a strong plan to contain and recover from a cyberattack is imperative for any business and will in the long term save time and money. Improper handling of cybersecurity can not only compromise your companies’ private data, but can also open your business up to costly and time consuming litigations. Constant evaluation of your business’ internet security measures and constant vigilance is required to identify potential weak areas, strengthen them, and respond quickly to any breaches. When it comes to your company’s computer systems, being surprised is never a good thing.