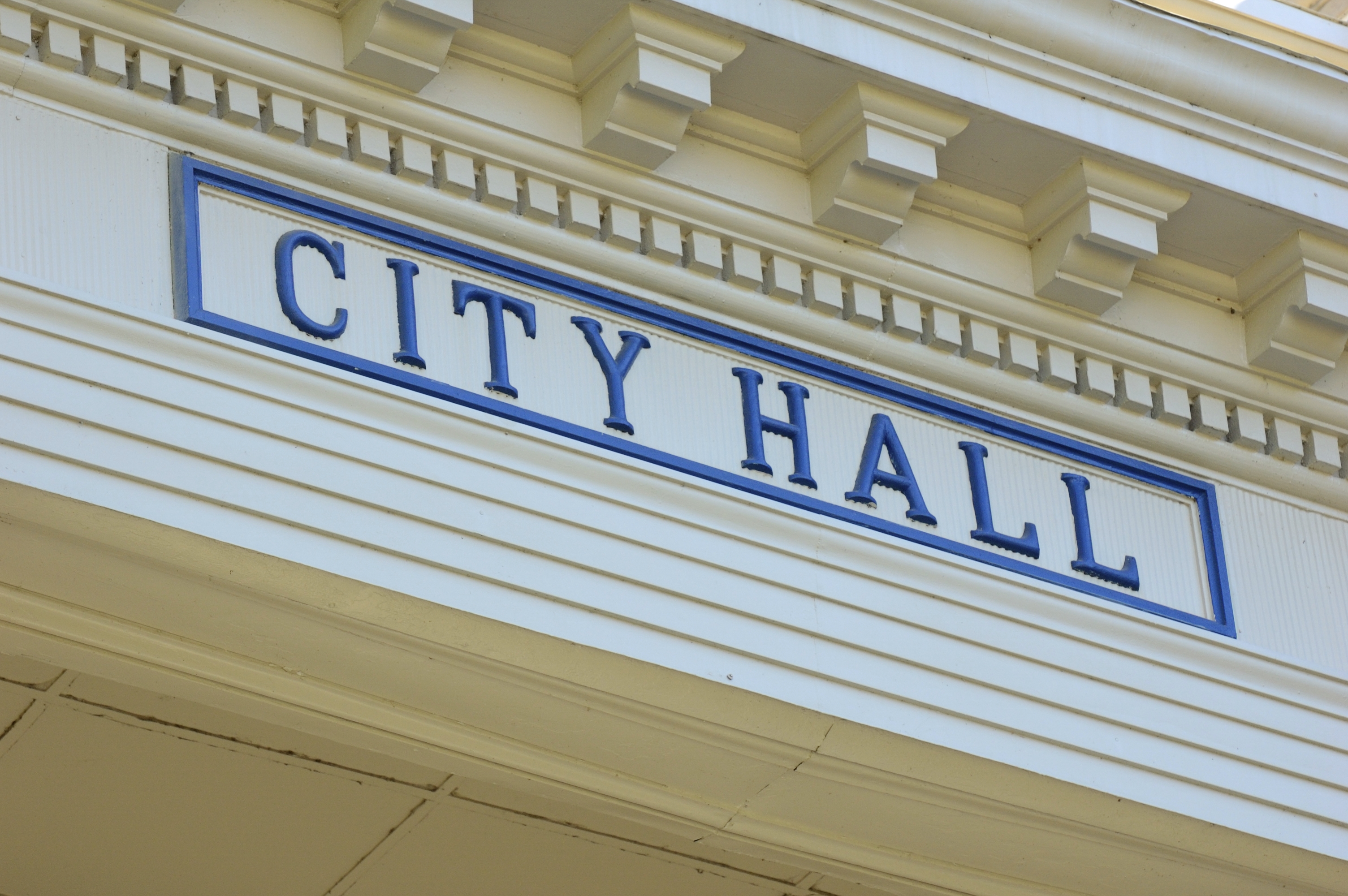 Detroit’s Financial Problems Can Be Solved

Detroit is in a financial emergency. Many of us in the turnaround and banking industry have known the city’s struggles for years, without ever taking an extensive look at revenue and expenditures. Tuesday’s financial review team announcement confirmed what we all suspected – sweeping changes are needed to save Michigan’s largest city. Years of declining population, a shrinking tax base and mismanagement of funds have put Detroit in a difficult situation, but that’s not to say it can’t be resolved.

Detroit has five sources of revenue – income taxes, property taxes, state revenue sharing, casino taxes and utility taxes. The biggest looming question is; does the city have enough revenue to support infrastructure for a population of 700,000 or more? With an operating deficit of more than $100 million annually, according to the financial review team, the answer is no.

Many may blame the current situation on city council, and while they haven’t always acted in the best interests of the city, they did not create Detroit’s downward spiral. They do, however, have a responsibility to fix it, and have an idea of what needs to be implemented, yet choose not to act. The failed state lease of Belle Isle is a perfect example of council failing to see the big picture, focusing too much on how the deck chairs are situated on a sinking ship.

Where, then, does Detroit start to make its financial comeback? Slashing payroll and city services can help lower the operating budget, but it’s not a long-term solution and will only buy a small window of time without fixing the overall problem. While cutting expenses is necessary, you can’t cut your way to prosperity.

If or when an emergency financial manager takes over in Detroit, they need to initially focus on two things – strategically cutting expenses to buy time to implement a recovery plan, and developing economic prosperity, including bringing more business and residents to the city.

The former will help create a longer runway to analyze city finances and implement a plan, while the latter will create exactly what the city needs – a larger tax base for income and property tax revenue.

Regardless of whether or not an emergency manager is implemented, Detroit is in dire straits, and needs, at the very least, a long-term financial advisory board and a better system to restore it to the prosperity of previous generations.