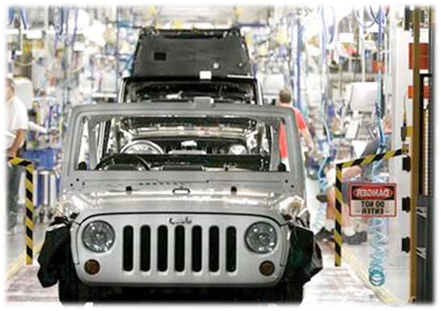 This edition of Forefront deals with the auto industry. It is interesting to see the Detroit 3 exit the passenger car market where they have dominated for so long. It is a travesty to see GM’s Poletown plant close after they displaced 4,000 families in a close-knit community when their internal planners and architects rejected the numerous configurations the City offered for land that was previously assembled by the City which would not have required such displacement. The internal GM staff didn’t want to deviate from their perfect rectangle. I suppose it’s such inflexibility that has put GM in its eroding position over the last 50 years. The future of the Detroit 3 may rest as a Tier 1 supplier to Google, Apple and Microsoft as they may be the next car manufacturers. The Detroit 3 still have much engineering know how to move a car forward but technology seems the wave of the future. The Detroit 3 still have a lot of knowledge in service, distribution, supply base, etc. which will be valued in the short run. – Patrick O’Keefe

Read this issue of Forefront here.