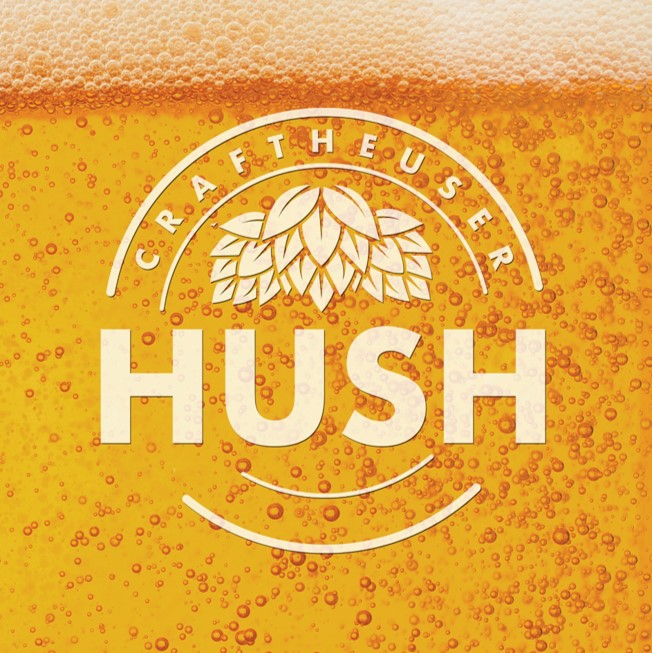 In the 3rd Issue of Forefront in 2017, we discussed craft brewery growth over the past decade, as well as mergers and acquisitions involving smaller craft breweries. Last year we saw continued activity in the brewing space. Sapporo, the Japanese brewer, bought  Anchor Brewing Company for $85 million. Heineken bought Lagunitas, one of the largest craft brewers in the nation. Lagunitas then went on to buy a 20% stake in Short’s Brewing of Bellaire, Michigan.

There was some backlash from the craft-beer faithful. When AB InBev bought North Carolina’s Wicked Weed Brewery in May, there were reports of sellers pouring out the beer and consumers swearing to never again buy a Wicked Weed beer. But this backlash is likely to be short-lived. Since AB InBev acquired Goose Island in 2011, the craft brewer’s production volume has quadrupled and its beers can be found on shelves and taps across the country.

This phenomenon was discussed by Sam Adams-founder, Jim Koch, in a New York Times editorial last year, bemoaning the state of the craft beer industry, stating “[d]rinkers buying cute-sounding brands like Goose Island or Terrapin or Ten Barrel are often unaware that these brands, some of them once independent, are now just subsidiaries of AB InBev or Molson Coors, which are not transparent about disclosing their true ownership anywhere on the bottle.”

Mr. Koch raised the greatest impediments to growth in the craft beer industry moving forward, primarily surrounding the overwhelming duopoly of Molson Coors and AB InBev. These entities have vast influence over beer distributors in the US, who in turn influence shipping, shelf space, visibility and promotions, and are free to use that influence in favor of their largest suppliers. The other notable factor being the alleged unwillingness of the US Justice Department to protect the craft brewing industry from the power of this duopoly. Mr. Koch highlighted the department’s failures by pointing to the approval of the 2016 acquisition of Karbach, one of the largest brewers in Texas, by AB InBev, which already had a 52% market share in the state.

The great fear for the craft brewers is that their margins will be eroded by the increasing price of top-quality ingredients and that the lack of support from wholesalers will result in declining shelf space. In the longrun, concern focuses on whether consolidation in the industry will lead to craft brewing jobs disappearing from the local communities they support. Ultimately, these fears are unlikely to halt the pace of acquisitions. Moving forward, however, minority acquisition deals are likely to be popular as opposed to 100% buyouts. Such deals provide the larger acquirer with diversification, while allowing the smaller craft brewery to both maintain the spirit of being independent and “craft” and gain access to distribution networks of the larger, more established brewery.

And it’s not all doom and gloom for the craft beer industry, which was celebrating the new tax bill at the end of 2017. The new law halved the excise tax per barrel from $7 to $3.50 for the first 60,000 barrels produced. For larger brewers, the tax was lowered by $2 to $16 on the first 6 million barrels. Production over 6 million barrels remains taxable at $18 per barrel. According to 2016 statistics from the Alcohol and Tobacco Tax and Trade Bureau, 97% of US breweries fall under the 60,000 barrels threshold. In other words, the entire craft beer industry will have more money to invest for at least the next two years, at which point the new measures expire. In addition to the excise tax cuts, many brewers will also benefit from the new deduction for pass-through entities.