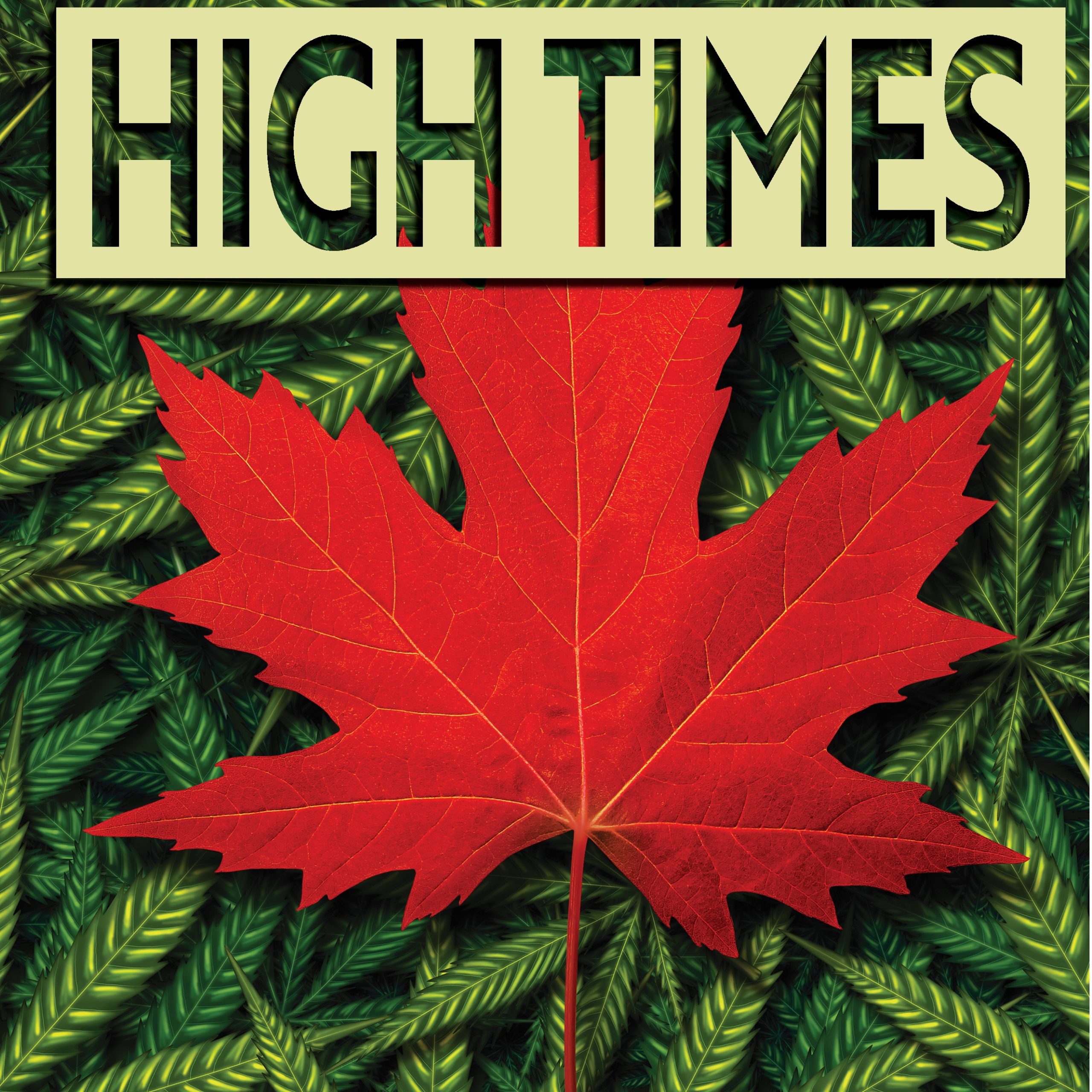 Conversely, there have been massive write downs in goodwill from many of these purchases over the past several years, also known as goodwill impairments. This has negatively affected stock prices of these publicly traded cannabis companies.

One publicly traded company whose stock price was greatly affected by goodwill impairments was Aurora Cannabis (ACB). When Aurora Cannabis announced a $1.8 billion impairment in early September 2020, their stock price tumbled 12% on the news break. Aurora Cannabis lost half of its value by the end of the same month. Goodwill impairments will continue to be a glaring issue in the cannabis industry as there is a rush to grab market share in each new state that legalizes cannabis which will lead to competitive bidding and over purchasing. This brings a whole new meaning to the term “Reefer Madness.” Will this madness last or will these large cannabis enterprises learn their lesson from those that have paid outrageous multiples for state specific, well branded, vertically integrated cannabis companies?

These multiples have averaged 33 times revenue according to transactions reported by Deal Stats. With major cannabis players so focused on grabbing market share while hoping to achieve economies of scale, will they focus on truly strategic acquisitions for appropriate prices? For one thing, purchasers will continue to focus on acquiring quality branded companies that have a good name and significant market share in their respective state without much regard for cash flowing operations, at least until the passage of the MORE Act occurs. The MORE Act (will deschedule cannabis as a 1a drug) which will open interstate commerce for cannabis. There will be plenty of large cannabis companies, publicly traded or privately owned, that will continue to look for turn-key acquisitions for growth where they can insert their cost structure and expertise into the operations. However, successful post acquisition integration will continue to be problematic for these companies due to the rate of their growth and their ability to staff up for proper post acquisition integration as many of these integrations fail mainly due to regulatory issues or operational mishaps.