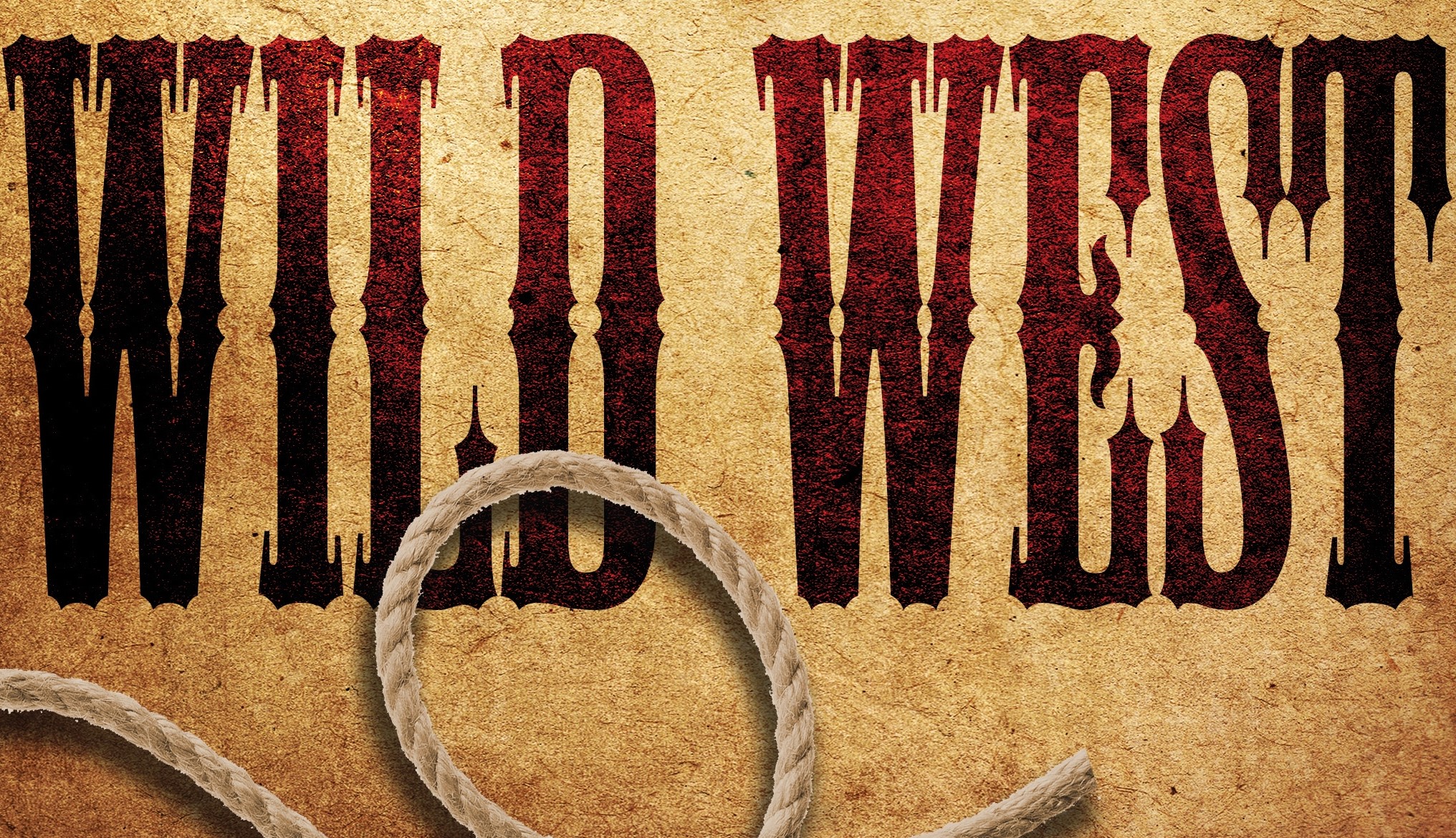 A Wild Wild West For Lenders

By Matthew Rizzo as published in Great Lakes Banker Magazine

The cannabis industry is as rough and wild a frontier as Tombstone perhaps ever was. There are few influential lawmakers pushing the cannabis revolution forward in order to allow the United States to become competitive in the cannabis market on a global scale. The on-going conflict between State and Federal laws is debilitating to the U.S. Cannabis industry and is poised to weaken our competitiveness on at a particularly pivotal time. Mexico is expected to legalize marijuana in April of 2020, making it the largest sovereign nation to legalize cannabis, the second being Canada. Lenders, in turn, are faced with continued uncertainty.

Legislation currently being reviewed by Congress will either leave the U.S. cannabis industry stagnant in terms of growth or solidify the industry as a global competitor. Each of these acts, if passed, will alleviate banking and financing conflicts; but not all will lessen the interstate commerce restriction that falls under Federal law. This restriction greatly reduces potential cannabis business market growth, or at the very least, makes it very difficult for cannabis businesses to conduct business in multiple states.

– The SAFE Banking Act will allow financial institutions to bank cannabis companies and perceivably lend to them. It remains unclear whether banks will be able to collateralize cannabis related loans with non-cannabis deposits under this act as it is still illegal on a Federal level.

– The STATES Act allows for states to self-regulate their laws regarding cannabis and the Federal government agrees to not interfere. This act, however, does not address the issue of interstate commerce, which falls under Federal jurisdiction, where cannabis remains illegal.

– The MORE Act removes cannabis as a Schedule 1 drug and makes it Federally legal in the U.S.

Even if federal legalization occurs in the U.S., it still will not help the cannabis business from looming price compression as already seen in Colorado and California. The reason that price compression is a major issue is not from legal competition, but rather from black market competition. The black market adds to legal competitive pressures, leaving cannabis businesses to fight a dangerous double-edged sword.

A lending issue that will continue to haunt cannabis businesses until federal legalization is Debt Service Coverage due to punitive taxes assessed under federal tax Rule 280E (expenditures in connection with the illegal sale of drugs). This only allows for certain cost of goods sold type expenses as deductions to calculate taxable income. This of course can greatly affect the ability of cannabis companies to service debt. So, when reviewing financial projections of these companies, it is important lenders add provisions for Federal income taxes. State taxes in Michigan takes the opposite approach to the Federal government and allow for normal business deductions for cannabis businesses.

Aside from the illegality tax issues, additional areas that need to be addressed when determining whether or not to loan to a cannabis business are:

– Oversupply will ultimately drive prices down and effectively commoditize the cannabis industry, at least from the recreation standpoint. This has already taken place in Colorado and California.

– On top of friendly legal competition, legal cannabis companies are further commoditized due to the black market, which is the ultimate competitor as they don’t have additional expenses such as regulatory reporting, income taxes or significant overhead. Moreover, the black market already has long-term captive customers in place (where legitimate cannabis businesses are often seen as a “here today gone tomorrow” novelty). Captive customers will ultimately buy from sources that they are comfortable with.

With the cannabis industry entailing a grim reality for profitability and cash flow, what of issues related to collateral? Among the positives and potential issues facing cannabis businesses where collateral is concerned:

– Real estate is the obvious front-runner when it comes to assets within this industry. Yet, typically only growers, processors or testing centers will own their own real estate. This leaves out dispensaries as they tend to rent retail spaces.

– Equipment-heavy cannabis business are typically the growers, processors and testing centers. Again, dispensaries are left out as they only possess equipment similar to what typical storefront, strip mall retailers might have.

– Inventory is heavy throughout all cannabis business types with the exception of testing centers, which only sell services. Inventory can be a slippery slope to a loan impairment and covenant violation as valuations are going to decrease due to pressures from oversupply; especially with the grow facilities.

– Accounts receivable for all companies carry risks similar to what banks experience; that is, insolvency of customers due to the heavy tax burdens placed by the Federal government and state governments.

Amid all of the uncertainties and grey areas that currently exist within the cannabis industry, a few ways-forward are clear: Lending to grow facilities, processing and testing centers will be much easier than dispensaries. Unfortunately, dispensaries are the mode of selling product to consumers and many will need loans to operate if not well capitalized by investors. Look for fully integrated company structures to continue. Having a grow operation, processing center and dispensary all under one ownership will make lending easier for financial institutions as many risks will be at least somewhat mitigated.

Looking further ahead it will be prudent to continue to watch, listen and learn more about this still largely uncharted territory. Eventually, and despite the initial haze, a path will be cleared for a road best traveled. The real question: Can opportunities be capitalized upon at the right time and in the right places – with the appropriate amount of risk.