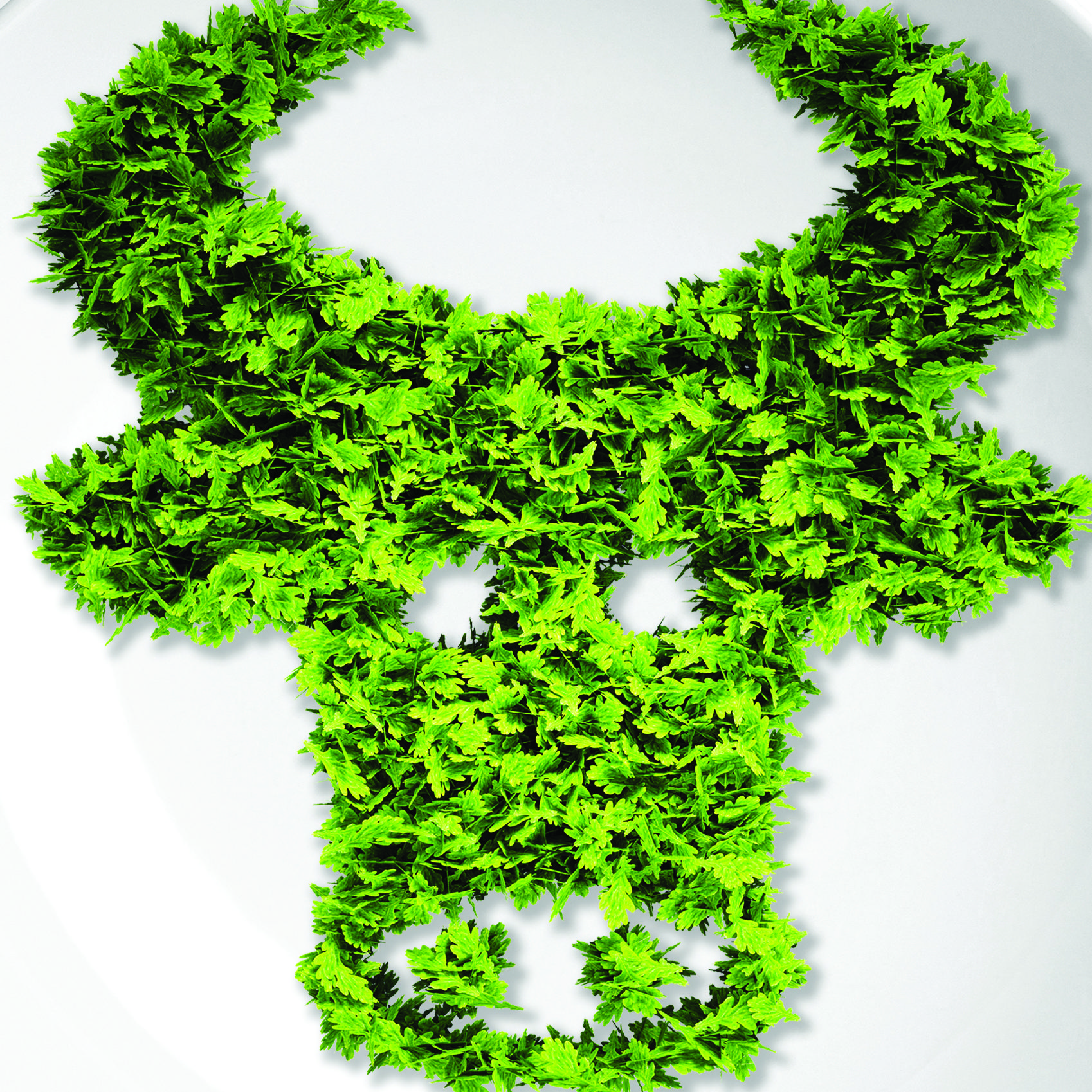 Where’s the beef? No longer in cows, apparently. The alternative meat market is on fire in 0019, continuing to build on momentum to disrupt the approximately $1.4 trillion meat industry. According to Barclays, alternative meat is estimated to reach $140 billion in the next decade as emerging companies capture a 10% share of the market.¹

One company leading the way is Beyond Meat. Beyond Meat was founded in 2009 and went public in May 2019 at $25 per share. The stock reached a high of $239.71 on July 26 but has continued to drop since then and closed at $158.97² at the writing of this article. Beyond Meat’s market capitalization was approximately $1.5 billion in its IPO, but is now valued at $9 billion. Beyond Meat’s most notable competitor is Impossible Foods, which was founded in 2011 and has many noteworthy investors including Bill Gates (also an investor in Beyond Meat) and many other notable celebrities. To date, Impossible Foods, a
privately held company, has raised about $700 million in capital and is valued at $2 billion. Recently, Tyson Foods, the largest meat processor in the United States, announced that it was going to offer its own line of meatless products.

So, what is alternative meat? The alternative meat industry has duplicated the proteins and flavor of meat by finding substitute proteins in plants. The result is a plant-based meat substitute designed to look, cook and taste like meat in order to attract meat eaters. As the global demand for meat continues to rise, so do concerns about the environment and other
effects caused by consumption of meat products from animals. Those effects include human health, climate change, constraints on natural resources, and animal welfare. Experts say that sustaining a healthier planet will require a shift towards more plant-based diets.

The University of Michigan’s Center for Sustainable System conducted a study of a “cradle-to-distribution” life cycle assessment of Beyond Meat’s Beyond Burger in comparison to a ¼ pound U.S. beef patty. The study concluded that the Beyond Burger requires 99% less water; 93% less land; generates 90% less greenhouse gas emissions; and requires 46% less energy than the beef burger. The study was commissioned by Beyond Meat and was published in September 2018. Impossible Foods commissioned a similar study from another research company that produced similar findings.

Meatless ground beef, sausage, hamburger and chicken products have yielded positive consumer reaction. What used to be considered “weird” and only for vegans and vegetarians (“tofurkey” and “gardenburgers” come to mind) has now become
mainstream with even meat eaters. Today, you can find meat alternative products in thousands of grocery stores and restaurants ranging from fast food chains to high-end restaurants. Vegan alternatives previously stocked in the specialty food section in grocery stores are now stocked alongside competing meat products. As for restaurants, Burger King introduced the Impossible Whopper this year in a test market. Even though it commands a higher price than the regular Whopper (plant-based meats are more expensive because the industry is young and has yet to achieve economies of scale), the demand was so great that it will be served nationwide. Other restaurants selling Impossible Burgers, in select locations, include Applebee’s, The Cheesecake Factory, Red Robin, and White Castle to name a few. In August 2019, Kentucky Fried Chicken announced that it was going to test Beyond Fried Chicken in partnership with Beyond Meat in one location in Atlanta. Customers started lining up at 8:00 a.m. and the lines wrapped around for blocks. It sold out of the product in five hours.³ Beyond Meat has also lined up deals with chains that include Subway, Dunkin,’ and Del Taco, among others.

As can be expected, not everyone is excited about the alternative meat industry. Although meat producers do not see it as a threat, they are petitioning the USDA to prevent labeling the products as “meat” unless it comes from animals. Mississippi and a few other states have banned using meat-based terms on the package abels of plant-based foods. These labeling laws have sparked legal challenges by The Plant Based Food Association and others. As a result, Mississippi is proposing new rules to allow plant-based foods to comply with the ban on using meat-based terms by using a “comparable qualifier” on the package labeling such as “meatless” or “meat-free.”⁴ Whether the other states will follow with their own “comparable qualifier” remains to be seen.

Meat producers also dispute the findings regarding meat production on climate change and the use of natural resources. What does the United States Cattlemen’s Association say? They have a different view. Cattle graze on land unfit for farming and is a low-cost alternative to feed the world. Still others are conflicted about the industry. On one hand, they are in favor of alternative meats due to the positive effects on the environment and animal welfare. But they are also against the use of genetically modified organisms (GMOs), such as the ingredient “heme” that is used in the Impossible Burger. GMO products are banned in many countries. The health attributes of alternative meats continue to be debated. Plant-based burgers are highly processed and are much higher in sodium than traditional burgers. As an example, a Whopper has 980 mg of sodium while an Impossible Whopper has 1,240 mg,⁵ an increase of 26.5%. As a result, the alternate meat companies continue to make improvements to their recipes in order to make them healthier and tastier.

Regardless of where you stand on the alternative meat industry, it is nice to have options for those that may want to reduce their meat consumption but not give it up entirely.