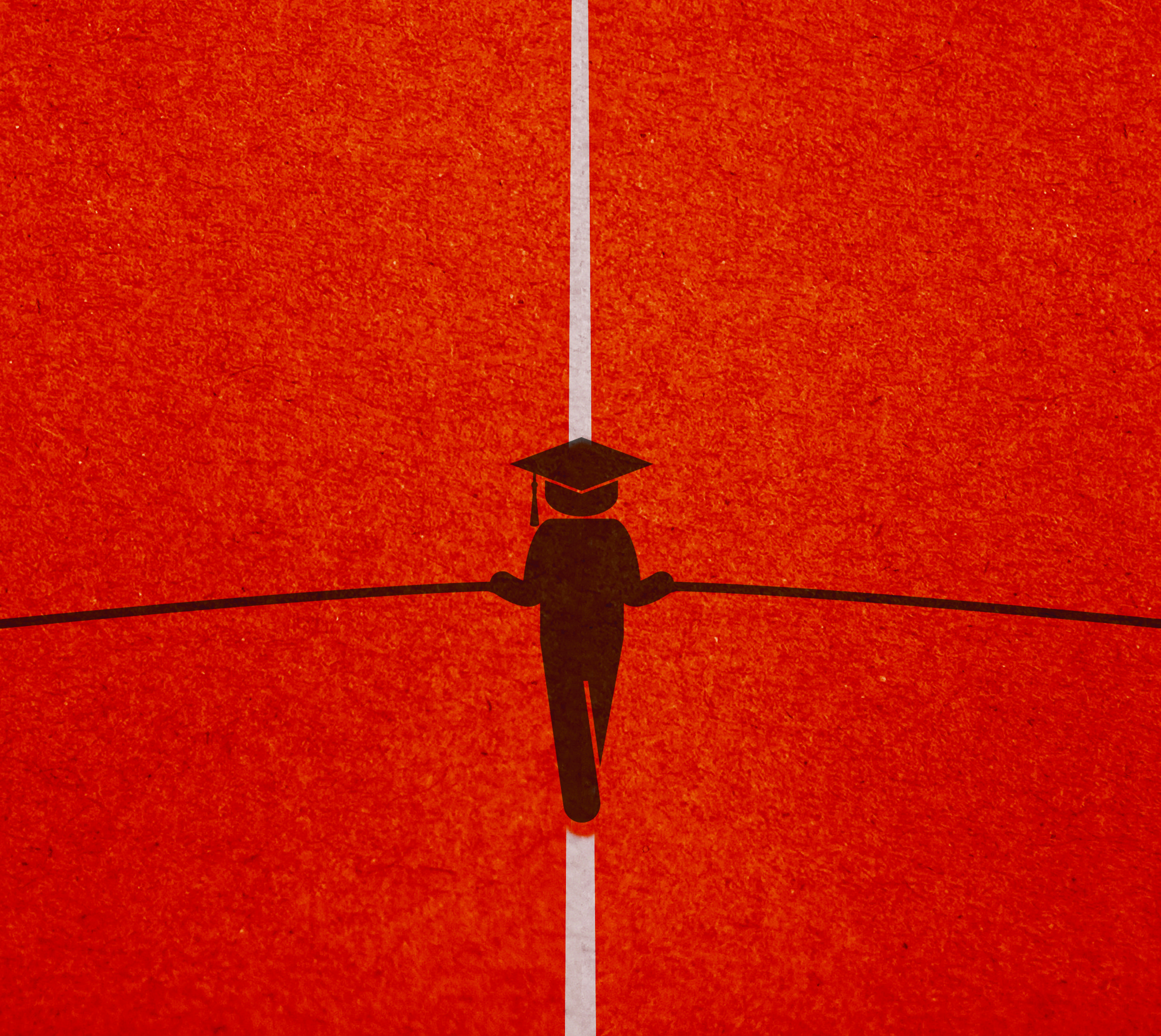 Blog: The Time is Now for a Higher Education Disruption

I always marvel at the debate on education and how to ensure quality and value. Some say more money is the answer, others think the solution is better teachers or more facilities. I say neither, and none of the above. As a nation, we spend more money on education than virtually any other country and still get inferior results.

Only Luxemburg spends more on higher education (universities and technical schools). Meanwhile, our 15-year-olds rank 31st in the world in standardized math and even lower in reading and science. As a nation, we continue to overspend and get less of a result. Most people would pay more if we received more. In education, that is simply not the case. Our higher education teachers did not all of the sudden become incompetent, and more pay won’t make them smarter. More brick and mortar is also not a solution, especially when robust e-learning options are available. I have had the pleasure, during my life’s adventures, to serve on the boards of three universities – two in an advisory capacity and one on the main board. I have talked to administrators at the highest levels from these and other universities. I wish to share a few observations.

On a recent visit to my alma mater, I could hardly recognize the campus with all the new buildings that continue to pop up. There, I met with the dean of business and used the visit as an opportunity to poke at the school’s business model. I offered some quick math: Physical classrooms are generally open from 8 a.m.-10 p.m. Monday-Friday – essentially, 70 hours (five 14) in a week that has 168 hours in it. Those available classrooms are, in turn, occupied at approximately 42 percent capacity.

I recounted for the dean his words from past conversations and facts I knew to be true. Your buildings operate at 42 percent capacity, I said to him, yet, you turn away potential customers (students who want to enter business school their junior year but can’t because they didn’t perform at high enough academic levels in liberal art classes), and as such, force them to go elsewhere if they want a business degree. If they stay, they move into areas related to but not as desirable as business.

Your customers are, in essence, buying a product they have a limited ability to do anything with while going into extremes of debt to acquire it. I told him it is an unsustainable business model and suggested he was going out of business but didn’t know it yet because of unknowing alumni and government financing. His day of reckoning was soon coming. I also suggested if he really wanted to provide a meaningful and realistic international tax experience to his students, he should schedule classes at 1 a.m., because that is when they would be talking to their counterparts in Asia and Europe.

In addition, alternate scheduling could be easily accomplished, since the classrooms were not being used, and there were plenty of employable tax professors seeking employment that would love an opportunity to teach at a prestigious school. No business buys more plant capacity when they have 58 percent unutilized space. Yet, this is exactly what our universities do when they continually put up new buildings. We know that many large donors do so with the caveat that their donation includes a building with their name on it. He stated that students liked newer facilities and it was essential to attracting the top students. I asked, what happened to eLearning? He said the professors didn’t like it, so it was hard to keep it rolling. I said, time to get new professors. Education is no different than any business turnaround. You have to remove the people who are stuck in their own ways and are hindering progress.

This business school was being touted by the dean as the academic institution where you can have the least amount of debt compared to similar schools upon graduation. When you are spending money on brick and mortar you don’t need and are not using technology to economically deliver the education process, you should be ashamed of flaunting such a statistic in light of such glaring inefficiencies.

I operate under the premise that the higher education process is broken. I only have to look at the cost and relative inefficiency of both the process and the product it produces. I don’t believe honest and reasonably intelligent people would disagree. I was at a cocktail party with successful alumni to hear an update on the search for a new president. I learned there were 28 focus groups because the board of trustees, many very accomplished in their professional careers, did not feel they possessed the skills necessary to do a national search for a president and had hired a consultant to assist in their efforts. I also learned that there were seven billionaires who graduated with degrees that did not contribute to the university.

I asked the panel of presenters what attributes they were seeking in a new president. The presenting academics stated the new president should be accomplished academically with the ability to attract top professors. Spoken by true academics. My opinion, which I was asked to share, is if the accomplished trustees who were very tied and vested to the university didn’t feel confident and experienced enough to make the decision, what could these other groups possibly provide?

Additionally, I stated if I wanted to establish a relationship with these seven noncontributing billionaire alumni, I would put them all on the search committee. They obviously had a successful track record in identifying, recruiting, and hiring capable people for their own organizations. In addition, I said, they should become part of the “go forward” plan and perhaps vested enough to become financially involved in the outcome. I also suggested that rather than hiring academics to run academics, perhaps the university could hire a businessperson – a strategic CEO type that could guide the university to a sustainable plan and add needed business acumen. This model is currently being adopted by law firms who are bringing in professional business management rather than giving the reigns to an attorney who is not trained in such endeavors. It also has been recently adopted by Purdue University with much success.

You would have thought I was from Mars with these ideas, as such insights are so radical from conventional academic thinking. Higher education needs a constructive disruptor to bring about necessary change in a much challenged and much needed industry. Until our funders (alumni, government, and consumers) demand such a change, we will continue to get more of the same high cost and inefficient delivery system from education. I quite frankly don’t think we have much time if we wish to hold on to a free, democratic society that produces the best innovation in the world.