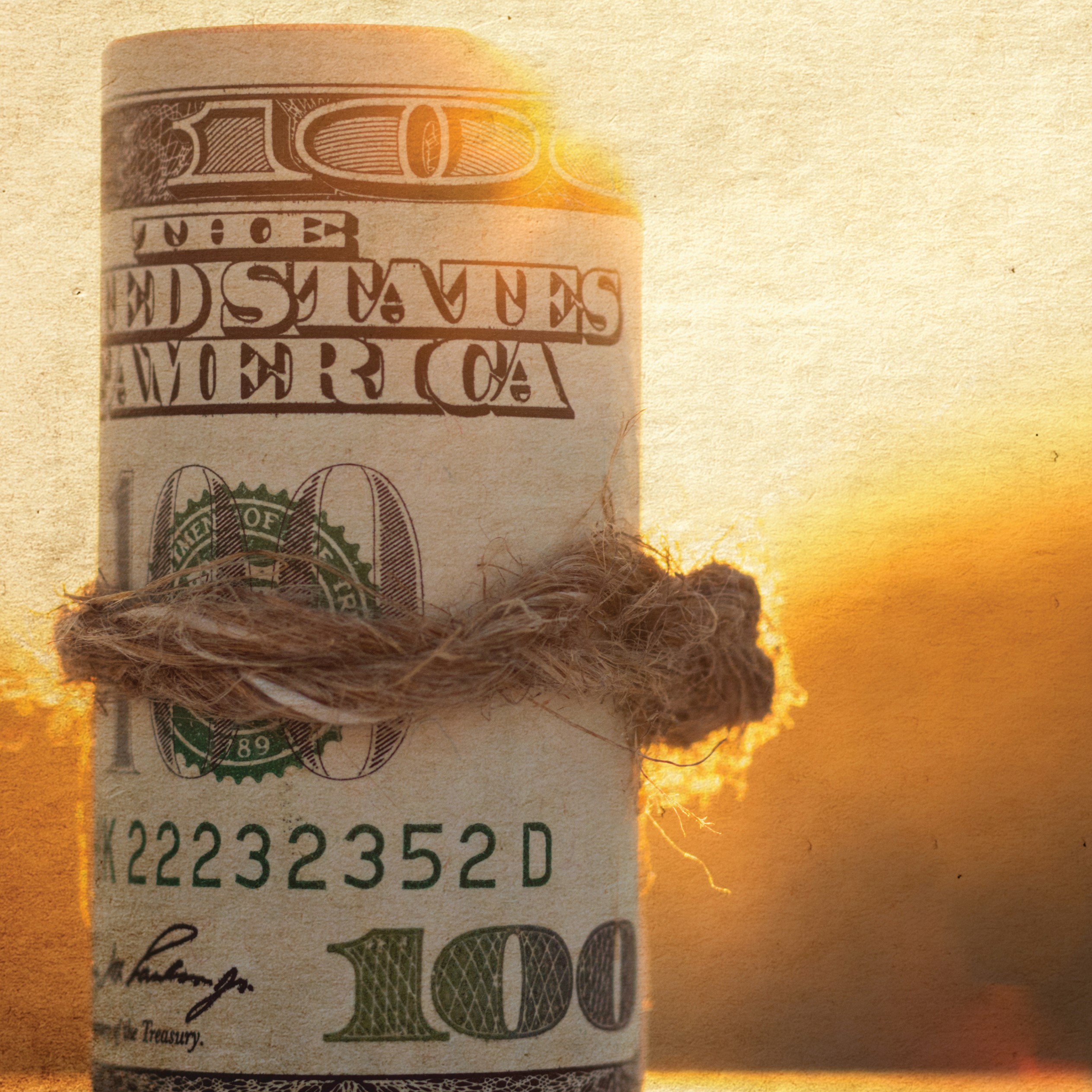 The new Current Expected Credit Loss (“CECL”) standards issued by the Financial Accounting Standards Board (“FASB”) officially went into effect January 1, 2020 for large public financial institutions. FASB issued the new standards as a result of historically insufficient allowances for credit loss reporting. Public Business Entity non-filers will not have to implement the new CECL rules until December 15, 2020. All other financial institutions  will have to comply after December 15, 2021.¹

Three large financial institutions have reported the impact of the new CECL standards and so far, credit card divisions are the main drivers in the large increase of loss allowances.² The new reporting of CECL requires: (1) financial institutions to take an allowance approach as opposed to a direct write-down of the amortized cost basis, (2) a fair value floor for credit losses as opposed to credit losses exceeding total unrealized losses, and (3) allowances for full or partial reversals of previously recognized losses (rather than no immediate reversals under the old standards).1 The new standards require a CECL account which is technically a valuation based account “measured as the difference between the financial assets’ amortized cost basis and the amount expected to be collected on the financial assets (i.e., lifetime credit losses).”1 The implications of this new standard could have a dramatic impact on financial institutions’ balance sheets which could affect stock prices as price to book value is often the main metric used in valuing financial institution stocks. The CECL estimation process is still up for interpretation and will most likely vary by financial institution as no standard estimation formula exists. Each financial institution will have its own methodology that is required to be well documented and disclosed. A major addition that the CECL requires is loan losses are to be estimated over the entire life of the loan from when it is initially booked. The new standards will require a lot of forward thinking relative to each loan type and risk profile.

A looming question remains. Will these new standards incentivize financial institutions to not book loans at year end when it could conceivably book a loss (in the form of a reserve) greater than the income earned in the period? Financial institutions heavily monitor their balance sheets in order to maintain or elevate their stock prices which would certainly point to financial institutions managing their year-end portfolios with care.

Another concerning issue is what the impact of the new CECL standards will be during impending troughs or recessions in the economy where loan losses are perceivably greater than expectations. Also, will there be any penalties imposed by the SEC for large misses? CECL will be beneficial in stable economic times, but technically so were the original threshold-based standards. The real concern is whether these new standards will help stakeholders determine financial stress in these institutions. The determining factor lies in the ability of these financial institutions to estimate accurately under these new standards, which remains to be seen.