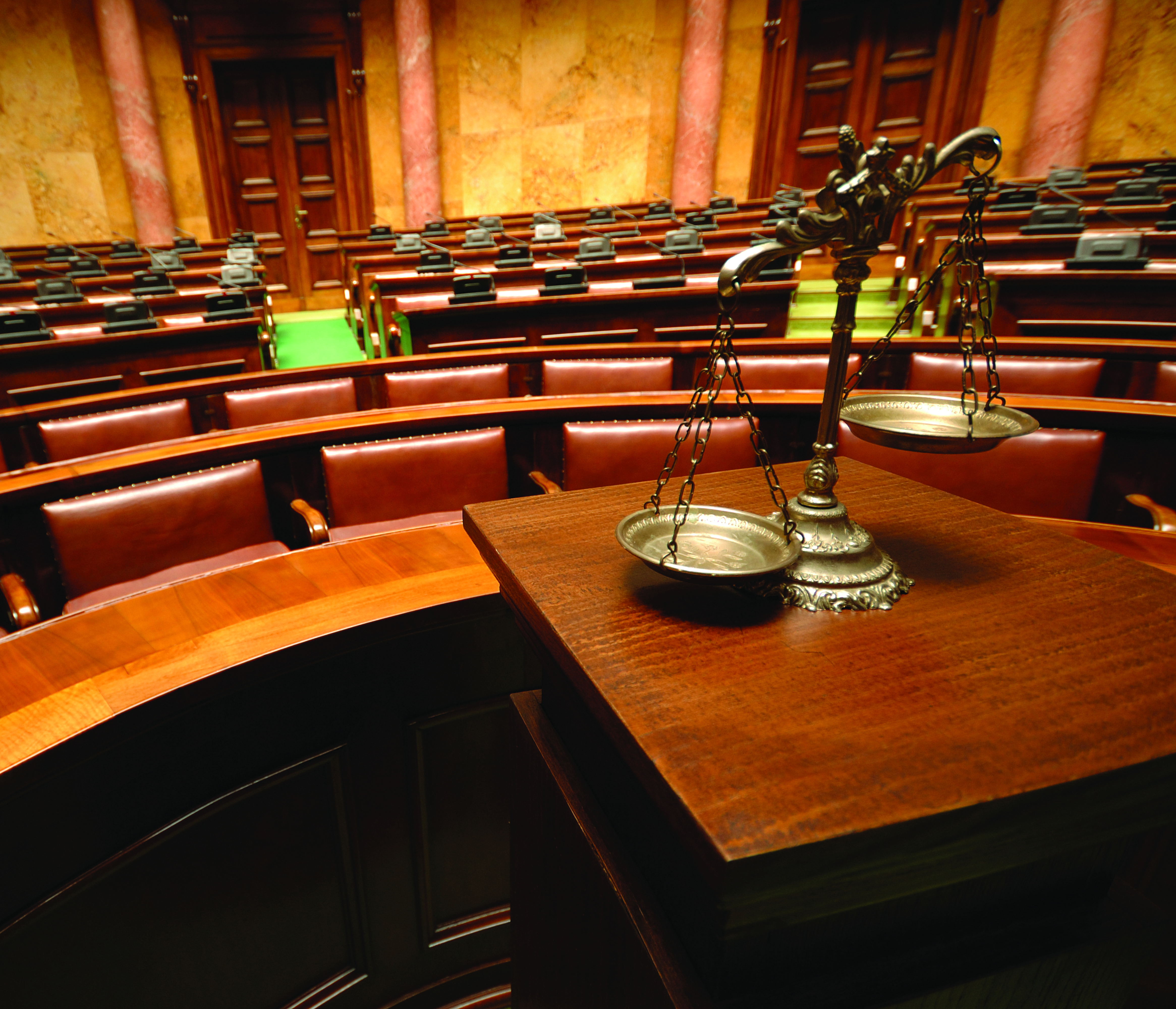 “Under what authority does a Receiver have the power to sell real estate without redemption?” It’s an excellent question without a perfect answer. However, the Michigan Court of Appeals addressed one aspect of receivership authority in its published opinion of Stock Bldg Supply, LLC v Crosswinds Cmtys, Inc, ___NW2d___; 2016 Mich App LEXIS 1685 (Ct App, Sept. 13,2016).

At issue in the Stock Building Supply case was whether a court-appointed receiver in fact had authority to sell real estate “free and clear of all claims, liens and encumbrances” –authority that, over the past several years, had been commonly exercised by receivers in Michigan.

The case began in July 2008 when Stock Building Supply, LLC sued the developer and its guarantor to foreclose on its construction liens for failure to pay for materials provided. Church & Church, Inc. filed a counterclaim shortly thereafter seeking payment for its liens and mortgages that also arose from supplying materials to certain units. In response, the senior mortgage holder Citizens Bank filed a cross- complaint seeking foreclosure on all mortgages, including Church’s, and also successfully requested the appointment of a receiver.

Central to the claims of Church, the third-party plaintiff-appellant, were the sale of four specific units; Church had a $20,000 mortgage on each of the four properties. In July 2009, the receiver requested the authority to sell one of these encumbered units, “free and clear of all claims, liens, and encumbrances without redemption periods, with the proceeds received therefrom to be distributed in accordance with the same priorities as held prior to consummation of such sales.” Church’s attorney not only received notice, but signed the stipulated order without objection.

Thereafter, additional sales, including the remaining units encumbered by Church mortgages, were sold and the proceeds distributed to Citizens pursuant to further court order. In each instance, Church was provided notice and challenged neither the sales nor the distribution until nearly three years elapsed and the case was long closed.

On Sept. 11, 2013, Church moved to have the case reopened, alleging it still maintained valid mortgages on the original four units. Church argued the mortgages were not discharged and the trial court did not have the authority to grant the sale without a foreclosure. On Jan. 9, 2015, the Oakland County Circuit Court denied Church’s motion, holding that the clear language of its orders and the declaration of the receiver that the intent of the language “free and clear of all claims, liens and encumbrances” included Church’s mortgages.

Church appealed the ruling to the Michigan Court of Appeals. The 2016 opinion addresses a variety of topics relevant for Metro Detroit receivers and is highly recommended for an in-depth review. However, in upholding the trial court, the Court of Appeals specifically noted that while there is neither a rule nor statute that grants receivers the authority to sell properties free of any encumbrances, “evidence was submitted in the trial court that it was common to practice for Receivers in Metro Detroit to request and be granted authority to sell distressed properties free and clear of all encumbrances.”

Moreover, the court reviewed law from other jurisdictions and concluded that as long as proceeds from any such sale are applied to a senior lien holder (in this case, Church’s mortgages were junior to those of Citizen’s) that the trial court properly exercised their authority.

While the scope of receivers remains less than easily defined, the Stock ruling sheds some light on the view of Michigan courts and the best practices of receivers. Requisite effort to provide appropriate notice and stipulated orders, in comprehensive and “clear language,” was vital to the trial court’s decision to find in favor of the receiver.

In fact, simple reliance upon the common practice standard was not sufficient to protect the receiver’s authority to sell the encumbered properties and apply the proceeds to the senior lien holder. The appeals court relied on the combination of evidence supporting the common practice, the receiver’s due diligence to supply notice and stipulated orders, as well as a review of the law in other jurisdictions.

So, the Stock ruling may have helped codify the “common practice for Receivers in Metro Detroit to request and be granted authority to sell distressed properties free and clear of all encumbrances” but alone it is still an uncertain standard.

Until Michigan law addresses the issue further and perhaps conforms to that of other jurisdictions, receivers should rely on both the common practice and their due diligence to protect and exercise receivership authority.