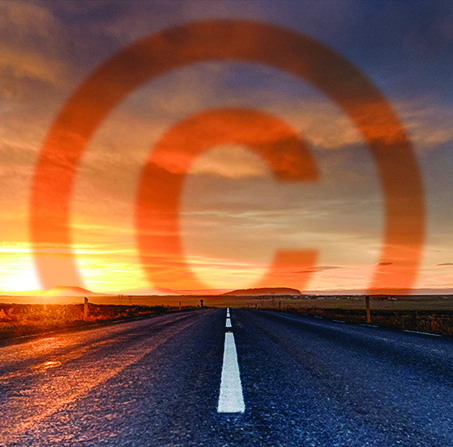 In a case of infringement, Section 284 of the Patent Act provides that courts “may increase the damages up to three times the amount found or assessed.” – 35 U.S.C. §284.

In In re Seagate Technology, LLC, 497 F. 3d 1360 (2007) (en banc), the United States Court of Appeals for the Federal Circuit adopted a two-part test for determining when a district court may increase damages pursuant to §284.  Under Seagate, a patent owner must first:

Only when both steps have been satisfied can the district court proceed to consider whether to exercise the discretion to award enhanced damages (i.e., the district court has the discretion to determine the amount of the enhancement up to three times the award of compensatory damages).  However, in a recent June 13, 2016 United States Supreme Court decision, Chief Justice John Roberts delivered a decision in Halo Electronics, Inc. v. Pulse Electronics, Inc., et al. that overturned Seagate’s two-part test for willful infringement because it was “unduly rigid”.

In Halo, the jury found that Pulse had infringed Halo’s patents and that there was a high probability it had done so willfully.  However, the District Court declined to award enhanced damages under §284 after determining Halo had failed to show objective recklessness under the first step test of Seagate.  The Federal Circuit affirmed.

In his opinion, Chief Justice Roberts states, “The Seagate test reflects in many respects, a sound recognition that enhanced damages are generally appropriate under §284 only in egregious cases.  That test, however, ‘is unduly rigid, and it impermissibly encumbers the statutory grant of discretion to district courts.’…In particular, it can have the effect of insulating some of the worst patent infringers from any liability for enhanced damages.”  Chief Justice Roberts notes that §284 gives district courts the discretion to award enhanced damages against those found liable of patent infringement and further states, “In applying this discretion, district courts are ‘to be guided by the sound legal principles’ developed over nearly two centuries of application and interpretation of the Patent Act.”

The result of this recent decision by the United States Supreme Court allows courts to use their discretion in awarding enhanced damages and not be encumbered by the rigid two-part test adopted in Seagate.