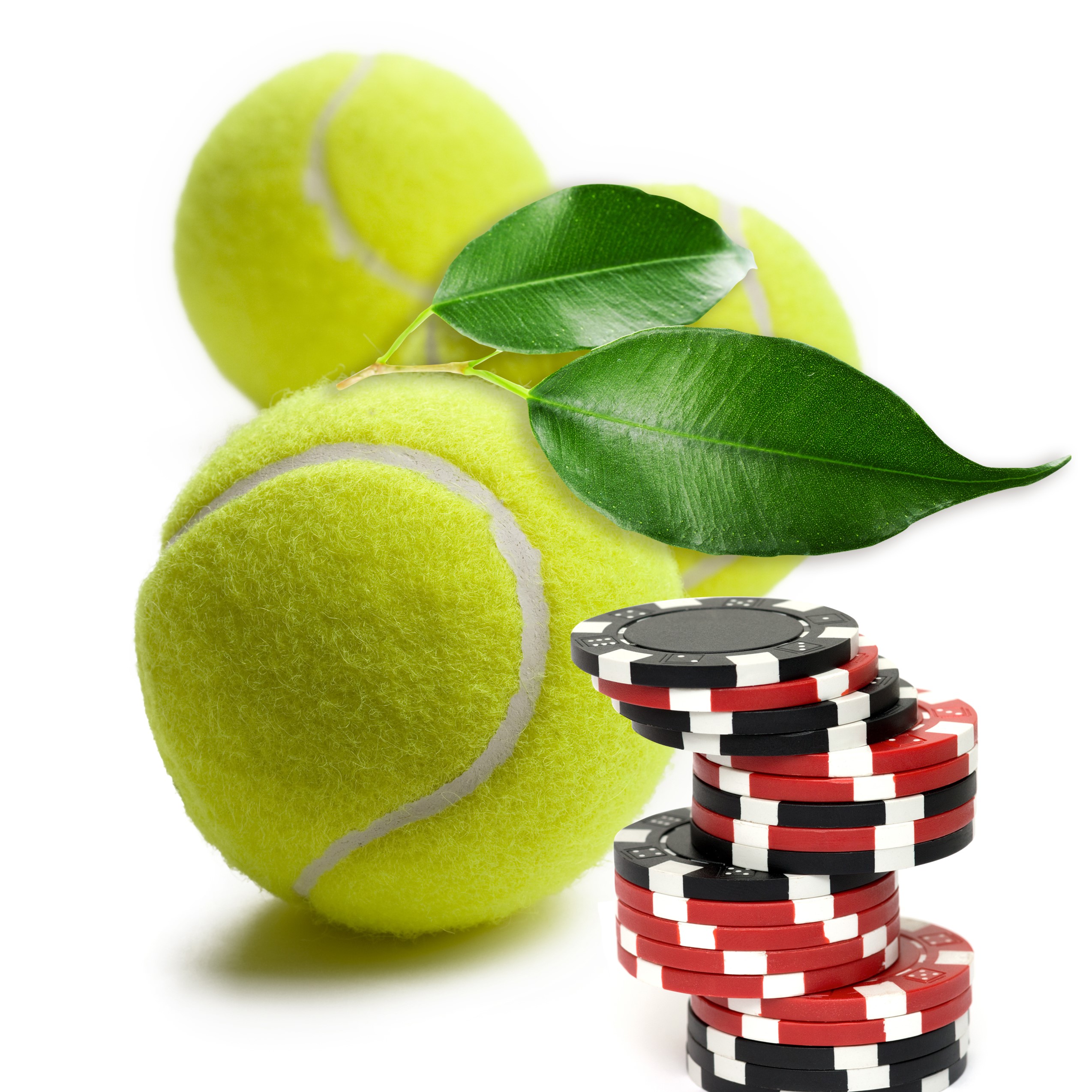 Mark Twain once said, “The more things are forbidden, the more popular they become.” Researchers refer to this as the “forbidden fruit hypothesis.” In human nature, one wants what it cannot have or perhaps one can have it, but with serious consequences. Sports betting has been a forbidden fruit for many bettors in the U.S., up until the last few years. The Professional and Amateur Sports Protection Act of 1992 (PASPA) banned sports betting across the U.S., except for Nevada. In 2018, PASPA was overturned by the U.S. Supreme Court which has since paved the way for states to adopt legislature legalizing sports betting of some form. As of April 2021, forty-seven states and Washington D.C. have either legalized, passed, or introduced a bill into legislation. Only Idaho, Utah, and Wisconsin are the remaining states who have yet to introduce one.

According to Gambling Compliance, by 2024 the U.S. sports betting market is forecast to be worth between $5.9 billion and $8.2 billion in total annual revenue. The opportunities and room for growth in the sports betting industry seem endless. Last year, businesses big and small were crippled under the restrictions placed across the U.S. due to the pandemic, but the sports betting industry remained unhindered and thrived. Take the daily fantasy sports contest and sports betting operator DraftKings who announced fourth-quarter revenue of $322 million, up 98% from the same period last year. As for 2021, the company is projecting revenue to reach $1 billion.¹ At a time where major American sports which included the NBA, MLB, and NHL, were on hiatus, DraftKings was able to not only sustain, but grow the company nearly 100% by pivoting and adding content. Believe it or not, it became popular to place bets on tennis and cornhole matches.

In April of 2020, DraftKings debuted as a publicly traded company and their share price is more than triple a year later. In September of 2020, DraftKings agreed to an exclusive partnership with ESPN, which is owned by Walt Disney to integrate their digital platforms. In April of 2021, DraftKings inked a deal with the NFL to become one of the league’s official sports betting partners. There is no slowing down DraftKings but there is still a long way to go for the company with top competitors FanDuel and BetMGM, along with many others, angling for a piece of the sports betting market. Since the overturn of PASPA, there has been more push to adopt sports betting legislation, as states began to see they were losing out on revenue going to neighboring states. New York and New Jersey for example. With his state ravaged by COVID-19 and facing a $15 billion budget shortfall, the once opposed Governor Cuomo changed his tune about legalized sports betting. In April of 2021, the state approved a limited-operator, government bid online sports betting model which would run through the New York State lottery.² When New York stalled, New Jersey took advantage of New York’s lack of mobile sports betting. New Yorkers were making the short trip across the Hudson River to New Jersey to place their bets. Eilers & Krejcik Gaming reported that in 2019, it was estimated more than 18% of New Jersey’s sports wagering handle came from New York. Legalized sports betting gives consumers another way to enjoy games in a regulated industry, turning away from the illegal, unprotected black market of the past. It has become an attractive source of revenue for states and those in dire need of cash flow due to budget deficits may have to consider the option.

Colorado is a clear example of the benefits states can receive from legalizing sports betting. From May 2020 to February 2021, approximately $1.8 billion in wagers were placed in Colorado. This resulted in just shy of $4.5 million in tax revenue to cover the $2 million in operating costs, with a portion going towards a “Hold Harmless Fund” which will eventually allow contribution to the underfunded state water fund which needs to raise approximately $3 billion.³ Sports betting is a multibillion- dollar industry and states deserve to monetarily benefit from it. It has become less of an if but rather when to expect a state to adopt legislation. Unlucky bettors’ pockets may be left feeling empty, but it is a win for a pandemic proof sports betting industry in terms of tax revenue, employment, and entertainment.

³Zelinger, Marshall. “After months of sports betting, how much tax money has Colorado made?”, 9News, April 2, 2021.