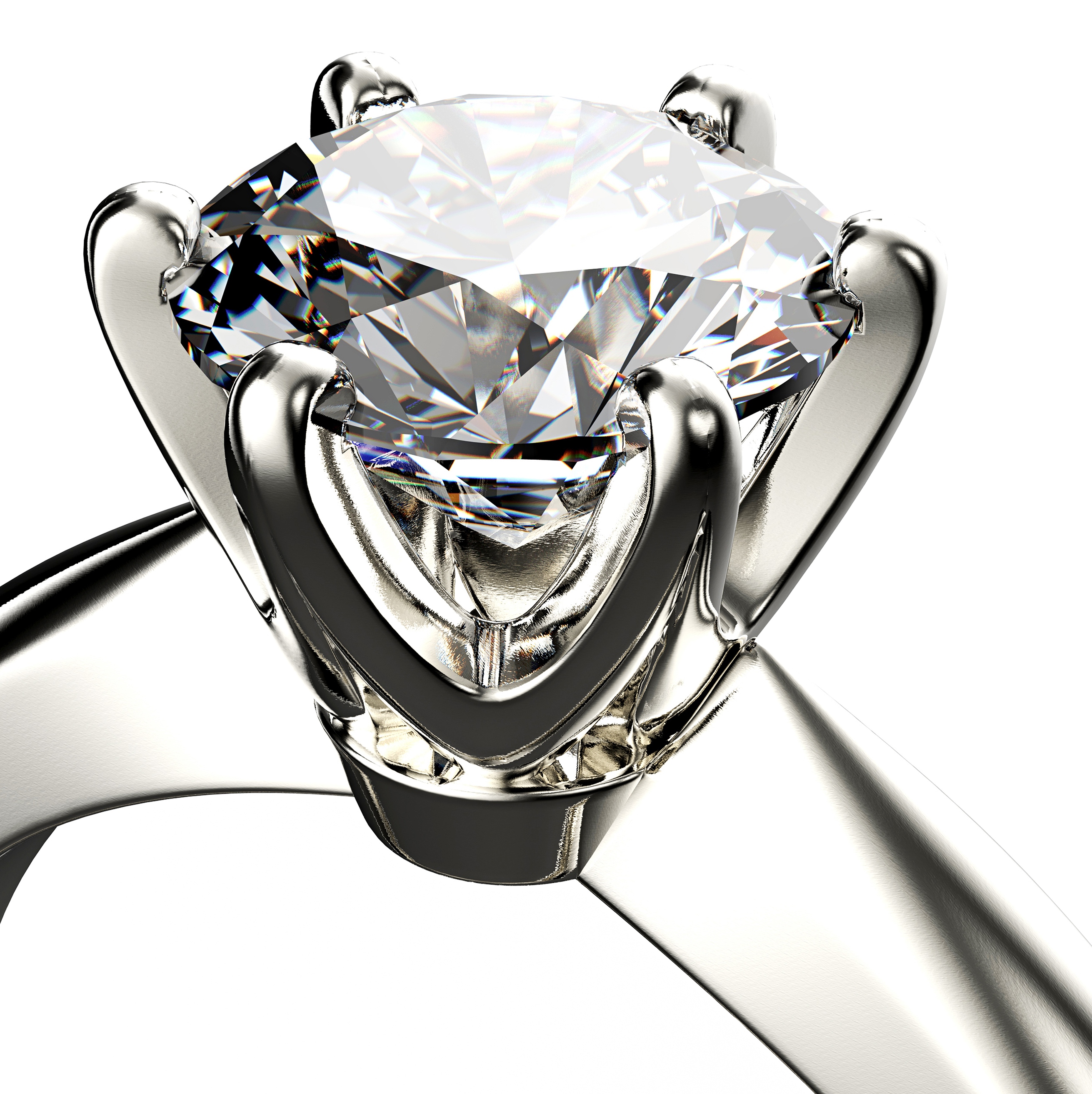 Is it a Tiffany Ring?

In a past article, I wrote that a trademark is one of the most valuable types of intellectual property that a company owns because it identifies the brand owner and typically consists of a name, logo, design, or symbol. Companies need to understand the value of their trademark, as well as protect one of their most valuable assets – their brand. Tiffany & Co., the iconic jewelry store in New York, agrees.

In 2013, Tiffany and Co. (“Tiffany”) sued Costco Wholesale Corporation (“Costco”) in Federal Court for trademark infringement when it learned that salespersons at Costco were responding to customer inquiries by calling certain diamond rings “Tiffany” rings. Although the case involved approximately 2,500 rings, Tiffany sued to protect its brand.

The rings in question had a pronged setting that Costco said is commonly known as a “Tiffany Setting”. Costco alleged that “Tiffany” is a generic term for a general setting type or style of engagement ring and asserted that Tiffany does not own any trademark rights to exclude Costco from using the word “Tiffany” to indicate that a ring has that type of setting. Costco contends that the rings were not marked with the Tiffany name and were not sold using Tiffany’s trademark blue boxes. However, Judge Swain was not swayed. Judge Swain noted that Costco’s salespersons were not disturbed when customers expressed concern that the rings were not actually manufactured by Tiffany. Judge Swain further noted that Costco’s upper management in trial testimony, and actions in the years prior to trial, displayed at best a cavalier attitude toward Costco’s use of the Tiffany name.