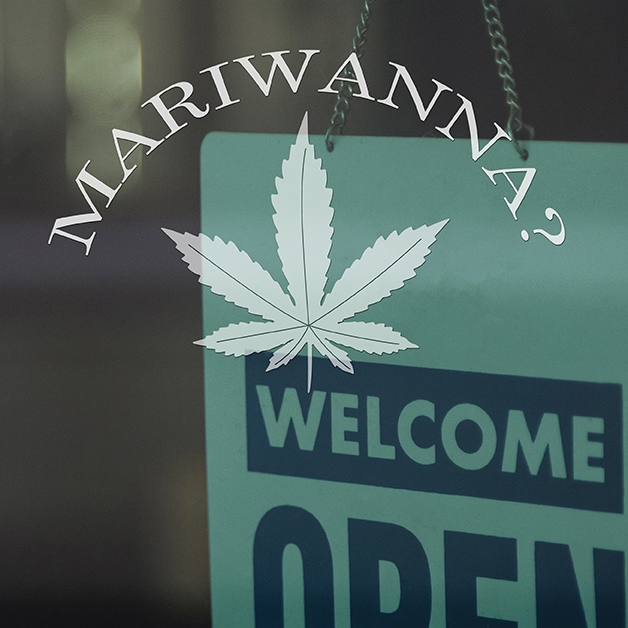 By the time you read this article a critical vote will have happened in Michigan as to whether or not recreational marijuana use will be legalized. Aside from polarized personal feelings and stigmas surrounding marijuana, the legalization of recreational marijuana will also impact local economies. The evidence can be found in Colorado, more specifically Denver, which can be referred to as patient zero.

So, what does this mean for the State of Colorado and the City of Denver? In 2017 they received $29.6 million in additional tax revenue, a large portion of which is attributed to recreational marijuana sales. This is in part due to retail sales including an additional 3.5% special tax on top of the 3.65% general sales tax whereas medicinal sales are only taxed at the general sales tax rate. The difference between retail and medicinal marijuana tax at the State level is even greater as medicinal is only subject to a 2.9% state sales tax, while retail is subject to the same taxes as medicinal plus a 15% state marijuana sales tax. Colorado’s total state sales, use, and excise tax revenue in 2017 was approximately $4.2B of which about 5% is attributed to the marijuana industry. In the city of Denver, 6% of tax revenue comes from the industry.

These numbers may seem like a blip on the radar screen in terms of tax stimulus, however, Denver has benefited from an increase in tax revenues that are able to be directed to programs that are in need. Although it has not been quantified, one should also consider additional cost savings in enforcement such as jail services and policing.