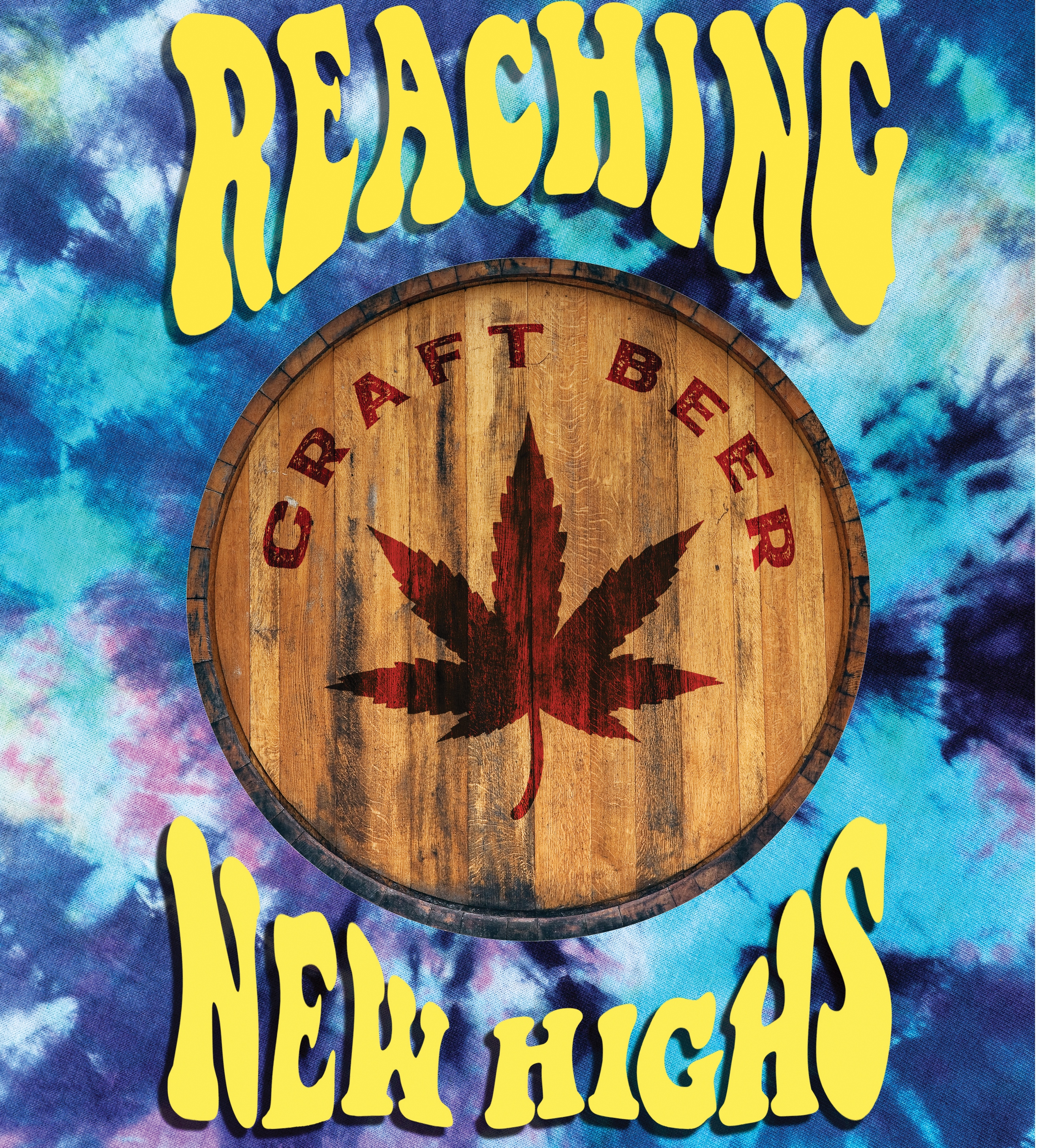 As craft breweries strive to create novel beers in order to capture extra attention in this otherwise ultra-competitive industry, certain beer companies, such as Deschutes, are finding ways to take their breweries to new “highs.” By new highs, of course, we are talking about marijuana-infused beers.

A big reason for this is the beer industry has seen a 13.8% drop in monthly beer sales in all U.S. counties that legalized recreational marijuana use according to a multi-university study in collaboration with the University of Chicago Booth School of Business. The same issue with monthly wine sales seeing as much as a 16.2% drop in the same counties. While there were efforts in the study to account for other potential variables impacting the decrease in monthly alcohol sales other than marijuana, all of those variables, such as unemployment and population, were not fully represented as their impacts were not fully provable. However, the contrast between the decreases in alcohol consumption in counties that have legalized marijuana versus the counties that have not makes for some compelling thoughts on the potential effects in regards to the alcohol industry.

Some consumers may switch over to marijuana when it is legalized recreationally which may cause them to drink less, says Michael LaLonde, CEO of Deschutes Brewery. Mr. LaLonde also suggests that “It’s so potent today. Someone might go and have a beer and do some edibles, and the combination of those two things means they don’t consume as much alcohol.” For those of you who do not know what “edibles” are, they are marijuana infused foods, most popular in the form of baked goods and candies. The potency effect on people is not well understood for smoking marijuana let alone for marijuana oil, which is used for edibles. This creates a bit of a quandary when it comes to marijuana infused beer as there is currently no strong regulations in place for the measurement of marijuana related chemicals unlike alcohol which is measured by volume or “ABV.”

The fact remains that state and federal law are at odds with each other on marijuana legalization, but one thing is clear, federal agents are able to shut down marijuana related operations when they see fit. Brewers are going to have to tread carefully when testing this new idea or they could face federal consequences even when following the popular Cole Memorandum.