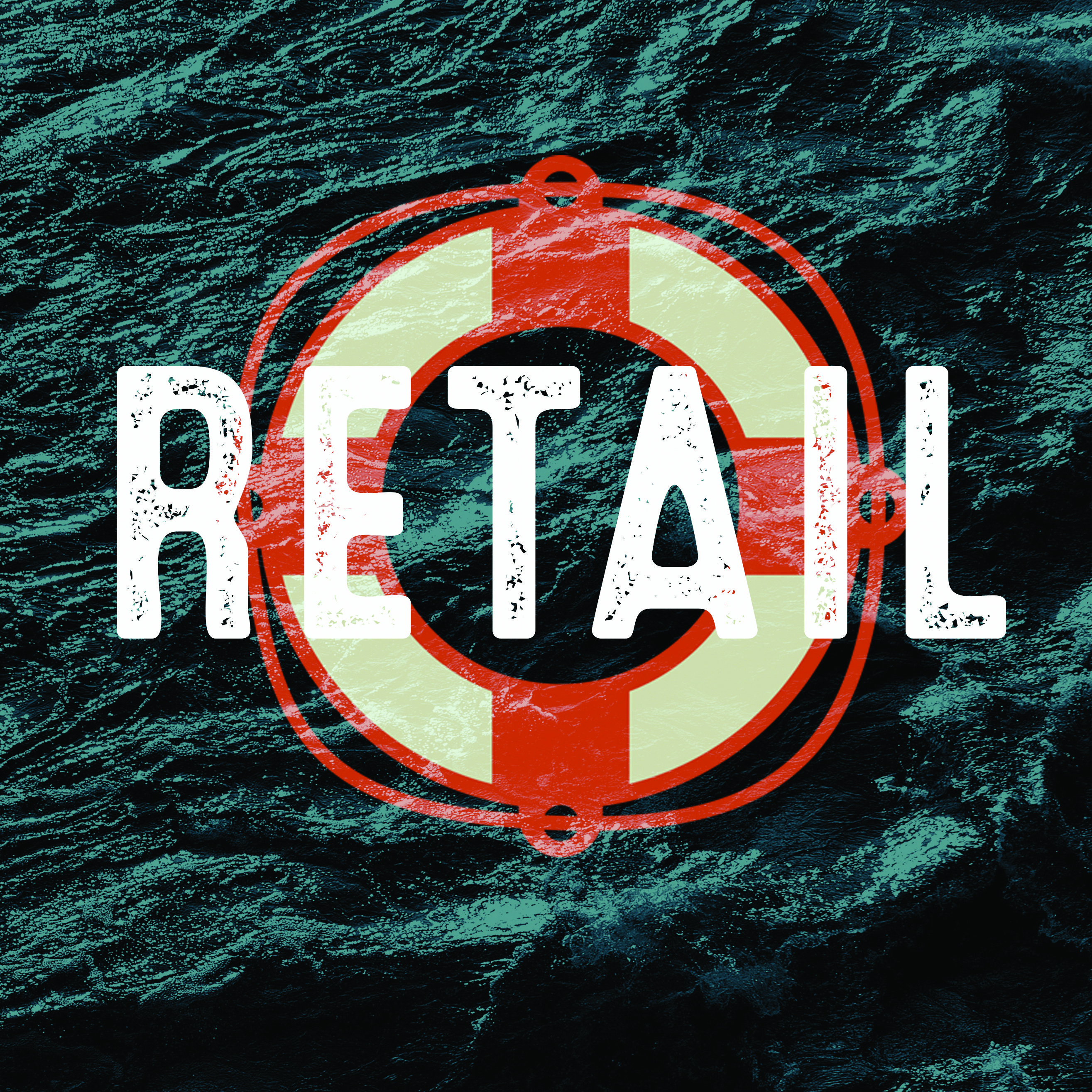 Retail: The Next Wave of Distressed Industries

By Patrick O’Keefe, Founder and CEO

With the plethora of store closings and bankruptcies filed after the holiday season, retailers in general are fighting to survive.

While more than 80% of holiday purchases were done in brick & mortar stores, the impact of internet shopping is growing.

The retail stores most affected are clothing, department and small electronic stores. Many of the big box stores that are trying to restructure out of court have owned real estate that they can sell to create dry powder to rebrand and establish a website presence. Good examples are Sears, Macy’s, and JCPenney. The ripple effect of big box stores going dark will be in those centers where other tenants have co-tenancy clauses requiring the big box to drive consumer traffic to the center. The impact of losing a big box tenant may cause the mall to have sudden financial distress as other tenants stop paying contractual rent because of a dark anchor store. The Aeropostale bankruptcy saw merchandise supplying creditors and landlords become part of the restructured capital stack. This is not unusual in that a restructured retailer is still a customer for a merchandise supplier and to a landlord, a source of rent. The prospects of losing a customer are more dire than prolonging the agony of a distressed retailer who may be in a position to be a paying customer at least for a while. It has been estimated that approximately 15% of all shopping space has been closed in the first quarter of 2017.

It is my opinion that retailers filing bankruptcy will have great difficulty establishing a sustainable game plan required for the future. The BAPCPA requirement of having debtors accept or reject leases within 210 days is not sufficient time to determine if the retailer can establish brands or a significant web presence to draw customers to their offering. Companies like Macy’s and JCPenney, both of which have owned locations and have announced a wide list of store closings, are seeking to provide working capital from the sale of real estate assets to secure a future. This is a more efficient way to achieve a restructuring since the only thing that moves quickly thru a bankruptcy is a prepackaged 363 sale. Such sales are not inviting to the retail industry unless somebody is trying to pick up the real estate assets (aka Sears). Rebranding strategies take time and often at least a season to gauge traction and validation of the strategy. Many retail bankruptcies file in the first quarter after the holiday season when cash is high. However, making decisions on leased property before you understand the repositioning strategy is difficult. Rejecting leases before the next holiday shopping season, in many cases, will cause the baby to be thrown out with the bath water as stores that have historically been marginal could be profitable with a new strategy. Unfortunately, not enough time will have passed to validate such a repositioning.