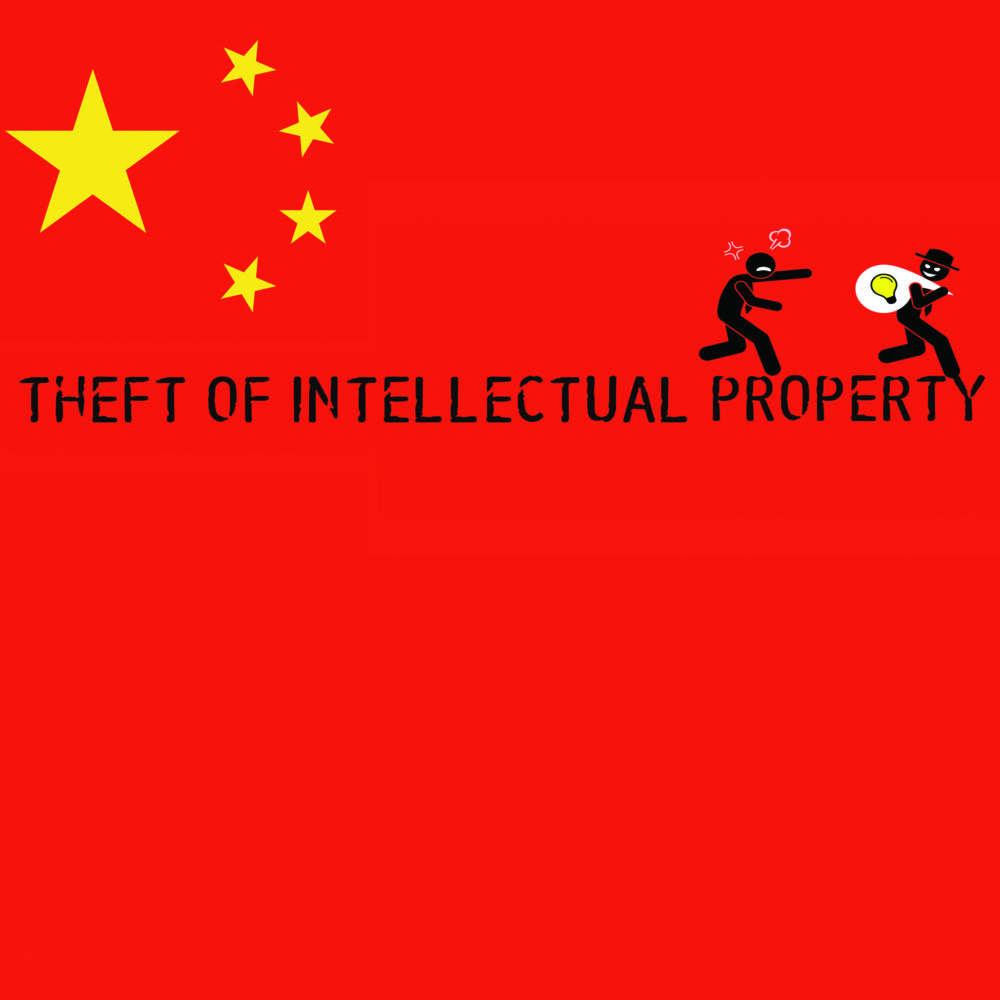 A recent CNBC poll finds that one in five U.S. corporations believe that China stole their intellectual property (“IP”) (i.e., patents, trade secrets, trademarks and copyrights) within the last year. IP can sometimes be “out of sight, out of mind” since these assets do not always show up on a company’s balance sheet. However, intangible assets [which includes intellectual property] represent a significant portion of the overall value of a company. In fact, intangible assets have been reported to account for about 80% of the value of S&P companies. As such, IP theft is significantly costly. Highlighting the magnitude of these dollars, the Commission on the Theft of American Intellectual Property estimates that IP theft by the Chinese costs the U.S. between $225 billion and $600 billion annually. As a result, IP theft has been a contentious issue in trade talks between the U.S. and China.

Why is intellectual property so valuable to a company? In simple economics terms, IP ownership provides a competitive advantage to a company which allows for increased profitability, and hence increased firm value. Examples of this competitive advantage are knowing how to produce or design something better, having the ability to charge a higher price due to name recognition, ownership of a customer database, or having ownership over a work of art. Therefore, IP theft presents a lost opportunity cost to the IP holder which results in a diminution in value for the IP holder. This diminution in value can also translate to employee layoffs, or a hold on new hiring, which directly impacts the growth rate of the economy. It also is a windfall to the company stealing the IP since it represents the foregone cost of having to develop the asset. In addition to corporate espionage and cyberattacks, China also acquires U.S. IP through forced technology transfers by compelling companies investing in China to provide details to the Chinese government on their IP.

Although often publicly discussed, the Chinese are not the only threat to IP. Anthony Levandowski, one of Silicon Valley’s foremost technologists on self-driving cars, was recently charged by federal prosecutors with 33 counts of theft and attempted theft of trade secrets from Google. Gaining an edge in new technologies can be paramount in gaining a competitive advantage, especially in a competitive industry. Unfortunately, it has also led to some employees stealing the IP of their former employer recognizing that this provides a competitive advantage to the new employer.

Whether it is a foreign government, or a current/former employee, IP theft is a disrupter to a company and has significant dollar consequences. As such, it is paramount that a company protect and enforce IP. If the IP is not protected it can result in a diminution in value of the business.

A fast-paced technological innovation cycle may be one way to stay ahead of the competition and dampen any impact from IP theft since competitors will always be faced with constantly trying to keep up with the newest technology. Also, limiting joint ownership of IP can assist in avoiding any potential future disputes over who owns the IP.

IP litigation is one of the most expensive actions that a company can pursue. However, litigation funders can assist the company by providing an alternative means of financing the litigation for a return on their investment if the plaintiff prevails in a lawsuit. These funders provide a potential option for plaintiffs to consider in these lawsuits to enforce their IP rights.

In conclusion, it is important to recognize that intellectual property is a significant value driver for any company and that intangible assets can represent the supermajority of the enterprise value of a company. It is important to protect your IP from a foreign government, as well as current/former employees. If not, the disruption that IP theft may cause can result in a permanent loss in corporate value.